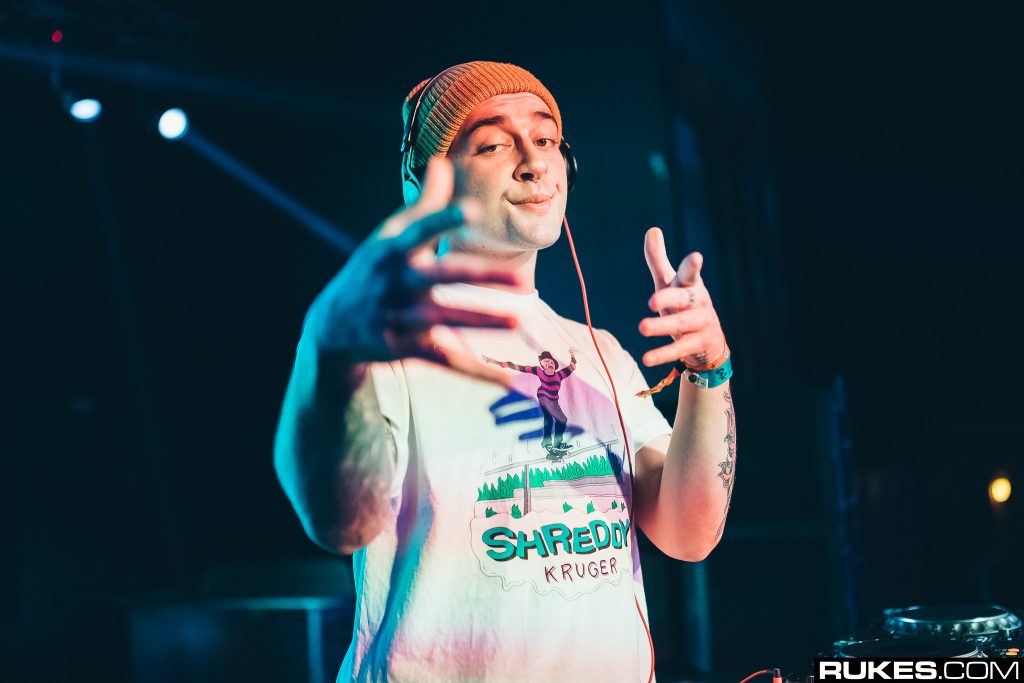 Getter recently took over Bassmnt in San Diego — but it didn’t go down without some drama.

In the video below, Getter absolutely roasts a “Chad” from the audience who took it upon himself to tell the renowned DJ/producer to “go harder.” [insert eye roll here] Getter simply wasn’t having it and neither was the crowd, as the video plays out below.

This unwelcome gesture was especially disrespectful and distasteful of “Chad” considering the controversy surrounding Getter’s last Visceral Tour, which ultimately led him to cancel the whole thing. The Visceral album was and still is an impeccable work of art, but it’s impossible to please all the “Chads” out there.

Thankfully, Getter put this guy in his place and pointed him back to the crowd — right where he belongs.

Watch below and read some of the discussion on Twitter.