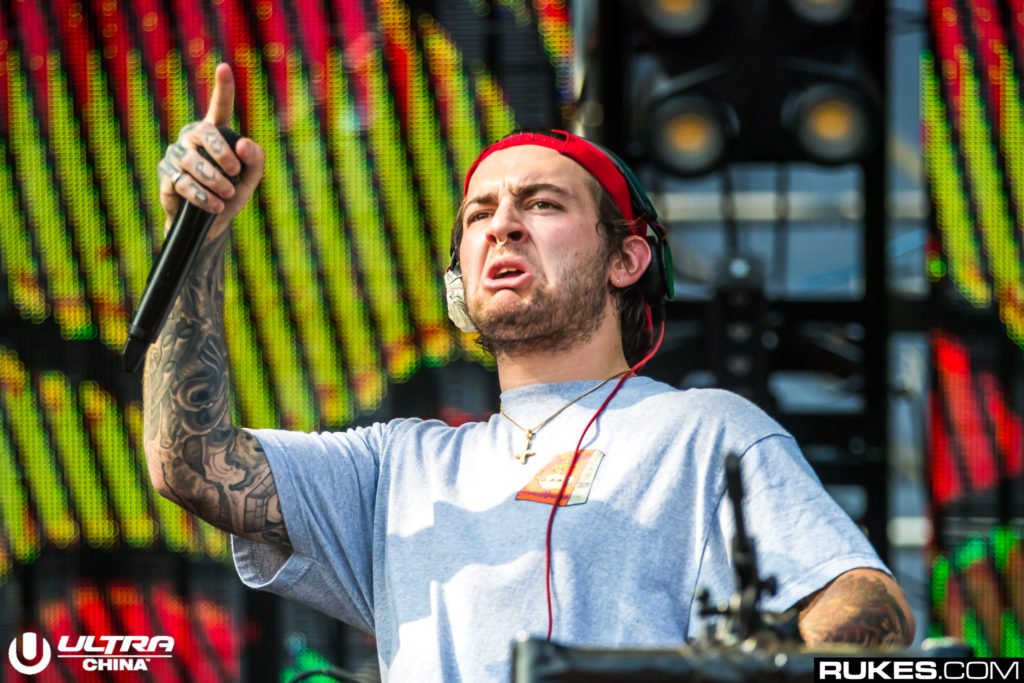 It’s been a while since we’ve heard Getter go full-on dubstep, but he’s back with his new single “Represent” and we’re absolutely here for it.

The new single still carries a lot of the hip hop flair that Getter has cultivated through Terror Reid and his Visceral era, but make no mistake, it’s still plenty filthy. At its core, “Represent” feels like just another studio beat — with tons of space in the mix and a consistent tempo, it’s perfect for just zoning out and feeling the bass in the moment.

If this is Getter’s first song of 2020, who knows what direction he’ll be heading in for the rest of the year. For now, you can listen to “Represent” below!