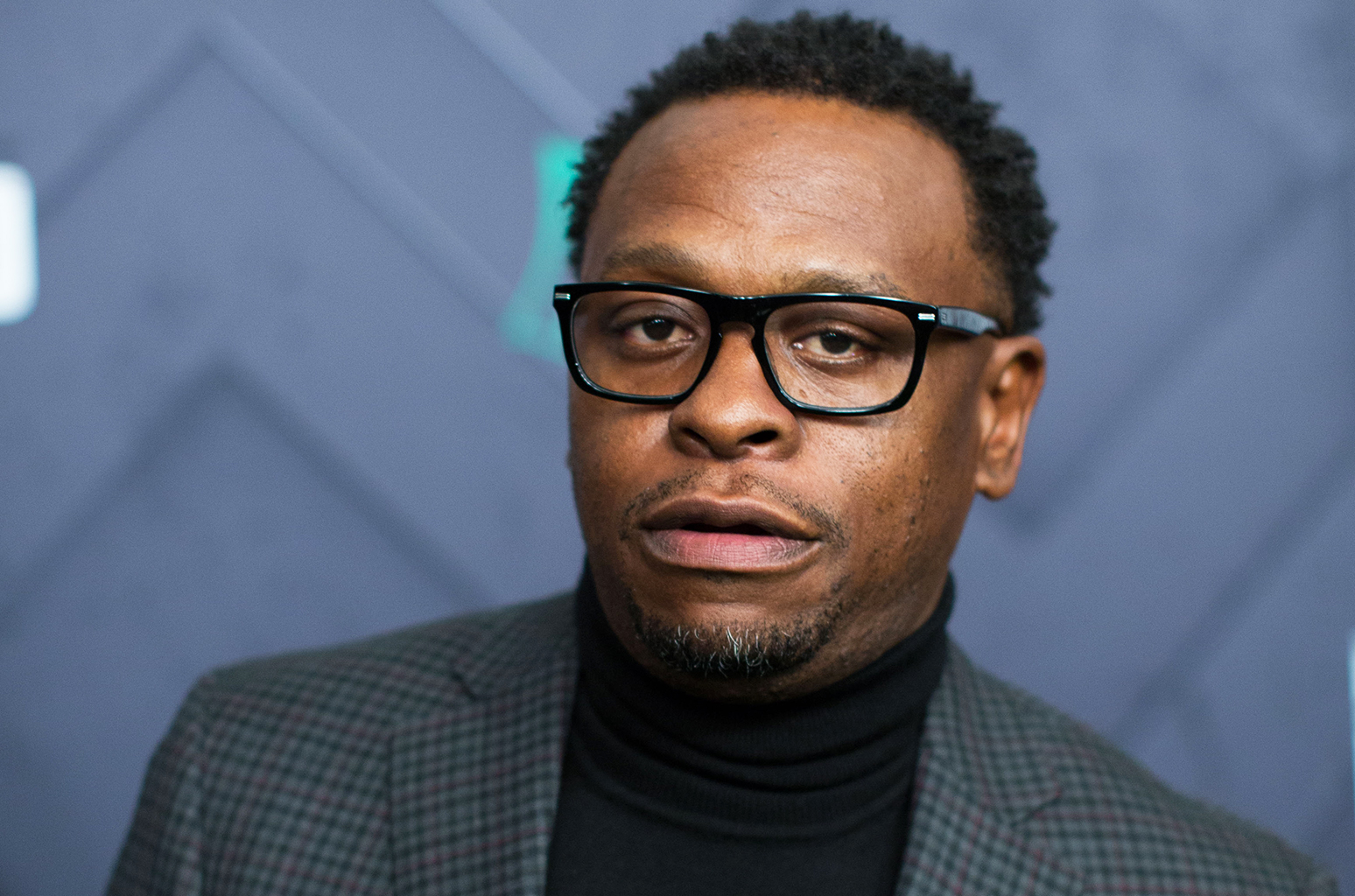 Now, the 49-year-old rapper better known as Scarface is working to ensure Houston voters that no, their minds are not playing tricks on them: He is running for City Council, and he’s a serious candidate.

Jordan says he knows his celebrity carried him into a run-off election slated for Saturday (Dec. 14). But he’s hoping he can persuade the voters who got him there to turn out again so he can represent the council’s District D.

“You can sit back and point out the problems or you can address them and bring solutions to the table,” Jordan said Tuesday, referring to chronic poverty and crime that afflicts his neighborhood.

With more than 200,000 residents, District D stretches into the south and southeast sides of Houston. 2017 data compiled by the current city council member, Dwight Boykins, says African Americans make up 53% percent of the district. Thirty percent of the population earns less than $25,000 a year, and although that figure has risen over the past two decades, it’s still a plurality.

While campaigning, voters ask him what he plans to do if he’s elected, but many can’t help themselves and ask to take a smartphone photo with him.

Though his name recognition is his chief asset in his mostly African American district, Jordan insists that his Scarface persona is part of his past, not his future.

Michael Adams, a political scientist at Texas Southern University, a historically black college that is in the district Jordan wants to represent, says the rapper also has to convince the most dependable voting bloc in his neighborhood to vote for him — black women over 60.

“He needs to improve voter turnout from his home ground in subdivisions like Sunnyside,“ Adams said. “Older African Americans may be not swayed by the notion a hip-hop artist can be in public office.”

Jordan’s opponent, Dr. Carolyn Evans-Shabazz, may be more to such voters’ liking.

“My belief is that City Council is not a training ground, it’s a proving ground. I’ve already proven my record,” said Evans-Shabazz.

The 66-year-old sits on the Houston Community College Board of Trustees and the executive committee of the local NAACP, and she worked for the Houston Independent School District as an education evaluation specialist.

“I know she’ll get our potholes filled, our ditches dug out and more police in the neighborhood,” 81-year-old Lula Wilson said outside of the Sunnyside Multi-Service Center, which is a polling place. Wilson, clad in an Evans-Shabazz campaign T-shirt, said her preferred candidate has “always had a seat at the table.”

But Gerry Monroe said Jordan’s political outsider status is what attracted him to campaign for the rapper. “We have a serious gang issue in District D,” Monroe said this week outside of the Sunnyside center. As he spoke, a group of teenage boys down the street fought in a brawl that was quickly broken up when adults arrived.

“Who can go into one of these rough gang infested neighborhoods and have a conversation with gang members to put guns down? Carolyn (Evans-)Shabazz or Brad Jordan? I’m gonna ride with Brad because I’ve seen him do it,” Monroe said.

The weekend before the run-off, the two candidates were busy hitting up the district’s churches, temples and mosques, eager to be seen among the faithful and hoping turnout for the mayor’s race can drive their numbers, too.

There have also been lighter campaign moments — Evans-Shabazz’s husband, upon seeing his wife’s opponent, also asked for a selfie.