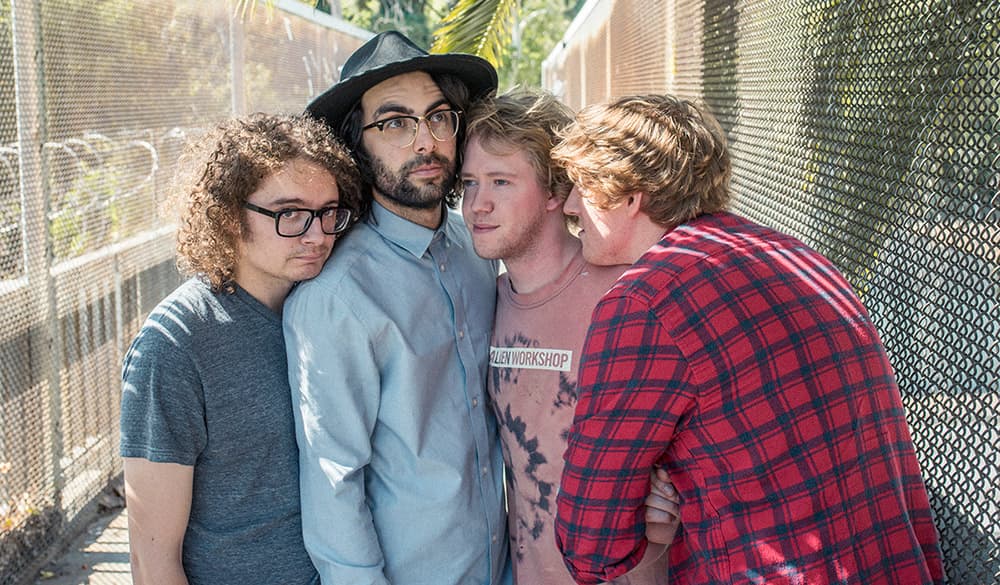 Gestures & Sounds is an LA-based quartet comprised of musicians as well as filmmakers who came together last year to bring their vision to life. Ahead of next months debut album, Bill Nye Thinks We’re a Band, the indie folk gang has released a rad animated video for To: Rivers, From: Chomp.

Animated by the band themselves and produced by Bubba’s Chop Shop, we follow a sad shadowed character through this wild and abstract journey that takes him from one plane to another as he swings across monstrous lush forests, commands a cannonball firing vessel on a delirious river, and more. You’ll just have to watch to find out what happens to the little guy as Gestures & Sounds take you on their own musical journey with emphatic vocals that swoon with the warm blushing breath of a Fall tide.