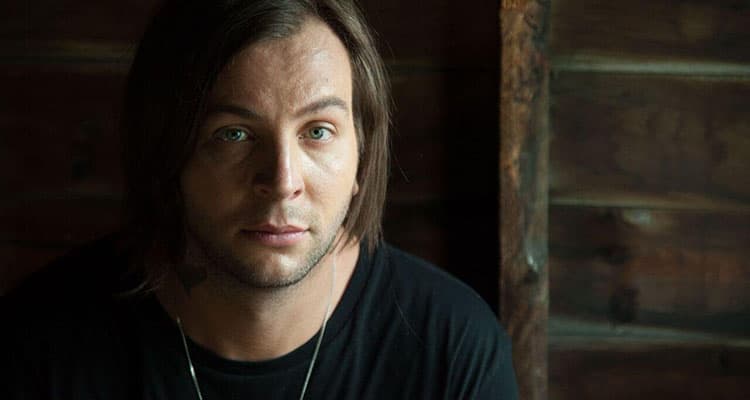 Toronto-based George Thoms/DOUBLES has spent the majority of his career singing for the hardcore band, Gone Hollywood, while also managing the Drum Shop at the infamous Steve’s Music Store. When they disbanded in 2009, Thoms took his passion for house, techno, and hip-hop, and nabbed a set of turntables to begin a new career as a DJ/producer. After a year of working on his debut project, Thoms released Not Equal featuring the single, Bay Bound.

Over a deep punctuating bassline, off-kilter percussion snap while warped synths bounce off one another creating a hallucinating effect that is neither here nor there. In this abstract plane of house vibes, time and space shift and groove, placing you in a trance like state.

Listen to Bay Bound and the rest of Not Equal right now.