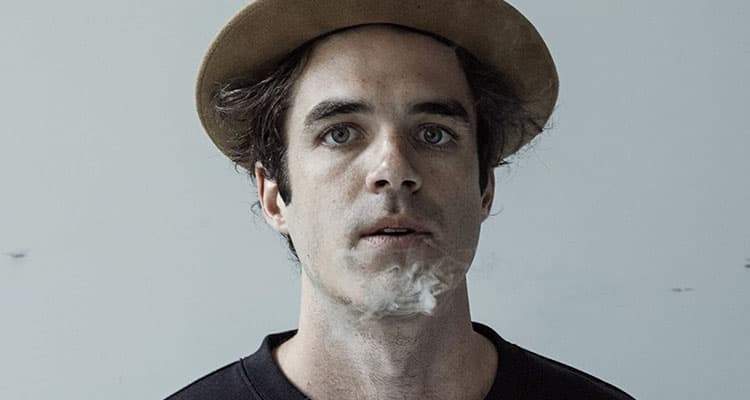 Geoffroy is a singer/songwriter from Montreal that has been making some heads turn since the release of his 2015 debut EP, Soaked In Gold. Now as the highly anticipated debut LP looms, he’s released a new single and video for Sleeping On My Own.

The single brings flashes of James Blake crossed with Odesza for an intoxicating mix of emotive vocals with an organic soundscape that radiates a kaleidoscope of warmth from the setting sun. With the help of Didier Charette and Guillaume Beaudoin and $8000 from his label, the up and coming artist set off to Oaxaca, Mexico and the town of San Jose del Pacifico, right through to San Agustinilloto, and ventured on a spiritual journey through psychedelics.

“Originally, the idea was to go try Ayahuasca, in Peru, and shoot the whole thing like a documentary. But try doing that in 7 days; I just wanted to get away from home for a bit. I had been working on the upcoming album for the past year and a half, and cabin fever had slowly settled in,” explained Geoffroy. “I needed to take a step back from it all and clear my head. So adventuring out on a shrooms quest in Mexico seemed like a good way to kill two birds with one stone. Also, it was important for me that the video reflected something real rather than trying to portray something I am not. I’ve traveled a lot in the last decade and continue to do so as much as I can. And so this video shows a real side of my personality.”

Watch the brilliant video below and look for more Geoffroy on March 10 with the release of his album, Coastline.