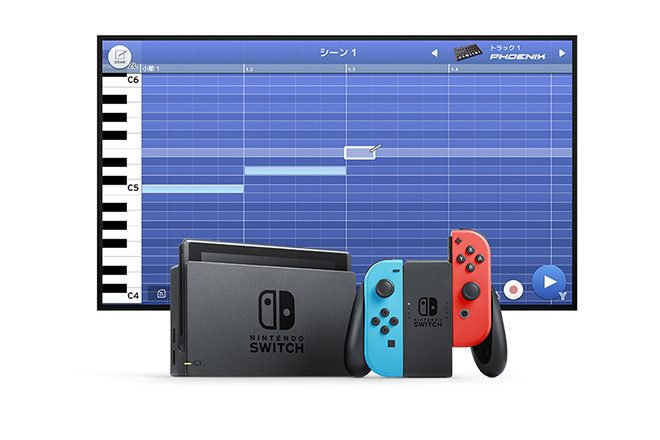 Come spring 2018, users the Nintendo Switch can also double as music producers. Thanks to — the Japanese musical instrument and equipment company — the two will become one.

Korg is known for making pressional keytars, synths, and other music gadgets, but the new music production game for the Nintendo Switch opens up a world endless possibilities in gaming meets productions.

While much remains to be known about the new app, its  has just gone live. The publication 4Gamer has also noted Korg Gadget — which previously started out on the iPad, iPhone, and Mac —  is an optimized version a digital audio workstation or DAW. Korg Gadget will use the Joy-Con’s motion sensors and include multiplayer options for up to four players.