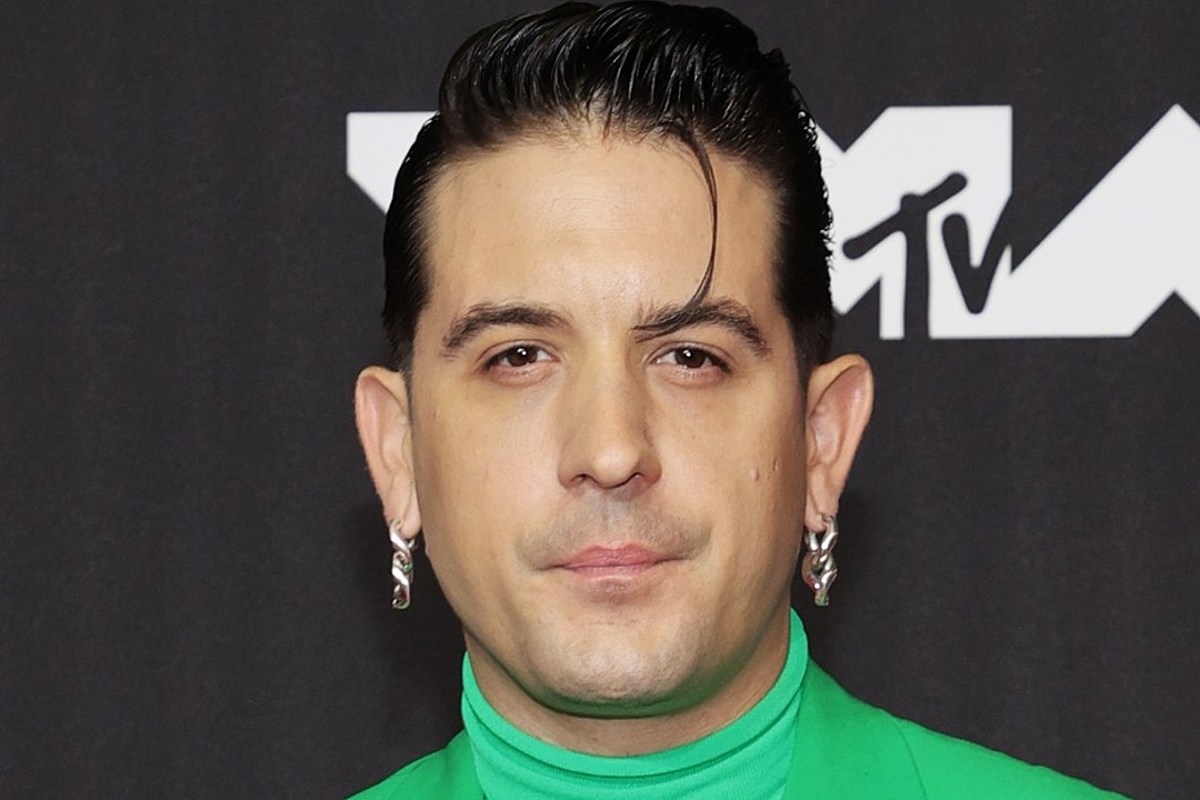 G-Eazy has been charged with an assault following a brawl outside a nightclub.

On Sept. 10, the rapper was involved in a fight and just two days later, he attended the MTV VMAs.  But on Monday (Sept. 13), he was officially arrested and charged with assault and received a desk appearance ticket, meaning he will go to court at a later date and is not currently in custody.

According to Page Six, the altercation took place outside the Standard Hotel which is home to the clubs, Le Bain and the Boom Boom Room. New York Fashion Week parties were in full swing and according to the report, G-Eazy’s crew “clashed” with another group around 12:40 AM.

Someone in G-Eazy’s crew allegedly hit socialite Daniel Chetrit, the son of famed real estate developer Joseph Chetrit, over the head with a bottle. The report claimed that he needed stitches. Police told the outlet that a “29-year-old male and 32-year-old male reported being struck by the defendant.”

Local law enforcement reported to  People that “a 32-year-old man was punched and suffered redness and swelling to the head, but refused medical attention.”

Back in May 2018, G-Eazy was arrested at a nightclub in Stockholm on charges of assault, drug possession and resisting arrest. Authorities allegedly found 1.5 ounces of cocaine in his possession. He pleaded guilty to all of the charges and was ordered to pay a $10,000 fine, payment to the bouncer, who was the victim and given a probationary sentence.

Celebrities Who Smiled in Their Mugshots