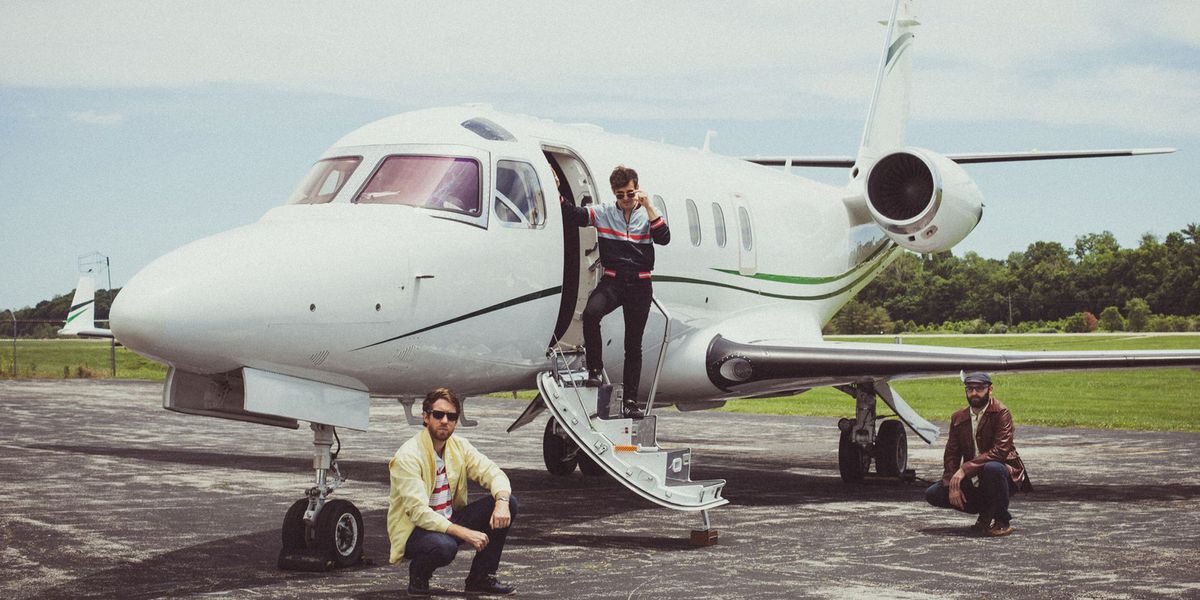 Astro Lobo, the new release from St. Louis outfit Starwolf, was produced by Jason Kingsland (Washed Out, Deerhunter, Band of Horses) and will be available everywhere on 16 October.

In anticipation, the band has just issued “Bad Feeling” from the record, a tune that calls to mind the drippy, dreamy sounds of Chicano Batman as well as the cold but bold sounds of Washed Out and warm, funkified sounds that only Starwolf itself could deliver. Calling upon bass genius Tim Lefebvre (Bowie, Black Crowes et al.) to collaborate probably didn’t hurt the soul index here but the lads can clearly create a groove and vibe to lift us to the stars on their own.

We now have something to howl about for the rest of 2020 and its name is Starwolf.