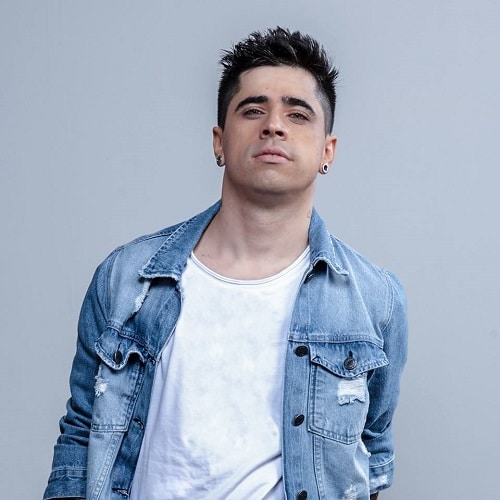 One Brazil’s most recognized producers, is set to follow up on the wild success his new song, ‘Who We Are’ – which has already racked up almost 3 million audio streams in just a month – with the release the ficial video for the song.

The music video was recorded in Los Angeles and it is a tribute to FTampa’s mother. It celebrates the relationship mother and son. It was directed by Mess Santos, who had previously worked with FTampa on the ‘’ video (+24M streams combined). You can have a look at the new video from FTampa below!