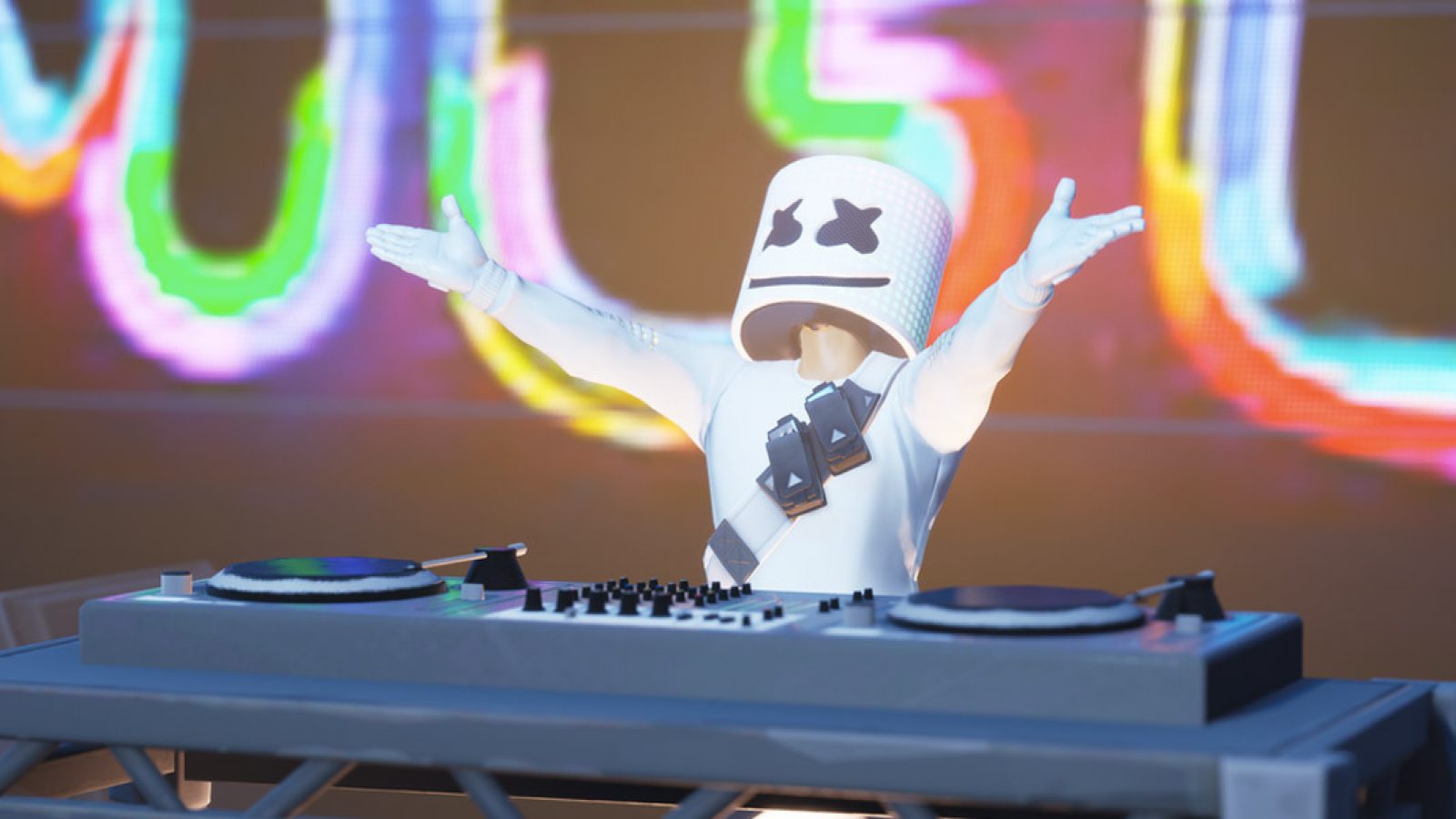 Fortnite live events are never predictable, and today’s event, “The End,” was exactly that.

The game has been rumored to be getting a new map for a while now, but none of the details surrounding the update had ever been revealed. With “The End” and indications from plenty of pro gamers, it’s all but confirmed that this special event is leading to a new map.

All the same, Twitter is going absolutely ballistic with people saying Fortnite is dead and over. It’s hard to tell who’s feeding into the troll and who’s serious, but it’s entertaining to say the least.

#Fortnite you will NOT be missed pic.twitter.com/IoZoXp3dGq

I was watching the black hole and this happened. Is this Fortnite Chapter 2? #Fortnite pic.twitter.com/Mxnz1gYCTA

On the bright side, a small easter egg in the black hole menu has provided some players with a little entertainment while they wait for the update. By entering the Konami Code (Up, Up, Down, Down, Left, Right, Left, Right, B/X, A/O, Start/Enter), gamers can play a Space Invaders type of game and shoot down all of the Durr Burgers flying their way — and take out one giant Durr Burger that spits lethal pineapples.

There is a mini game you can unlock in the #Fortnite black hole! pic.twitter.com/M4KTHMZsr7