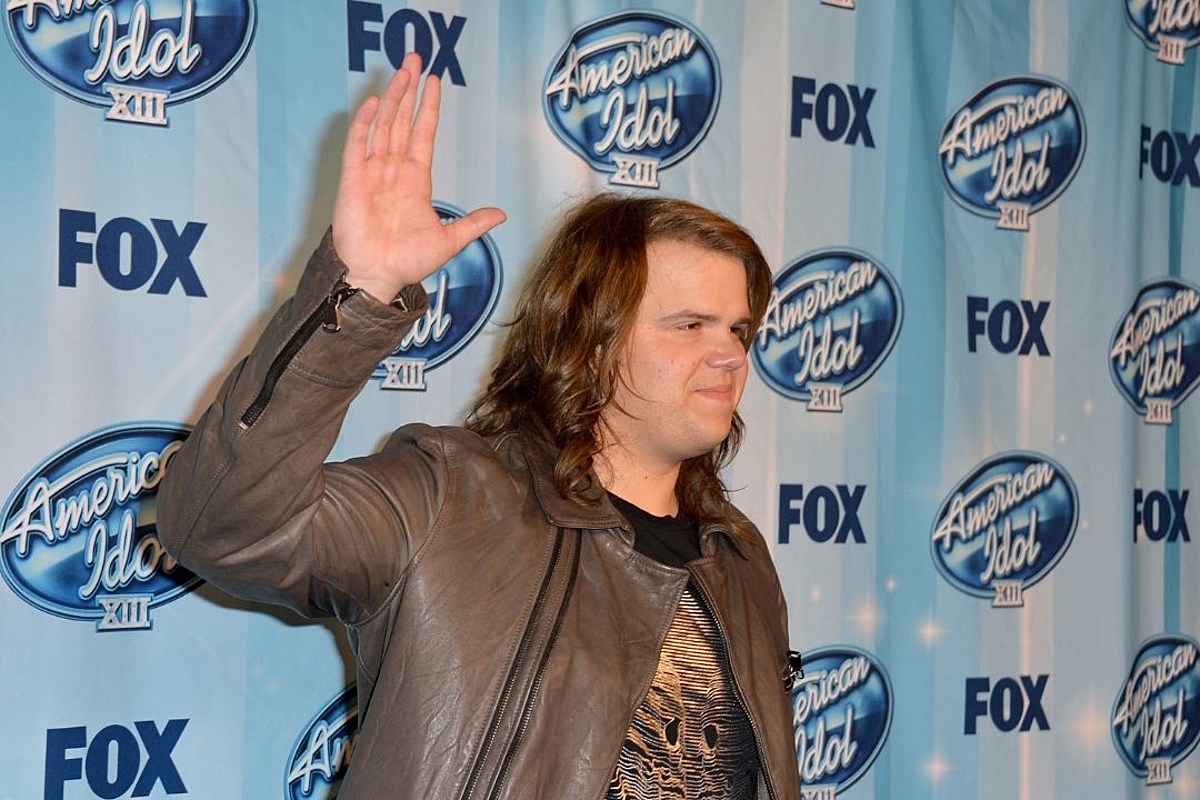 Former American Idol winner Caleb Johnson had a lot to say about his winning song on the show's thirteenth season in 2014.

It's been eight years since Johnson stood onstage as the winner of season thirteen and sang 'As Long as You Love Me,' written by The Darkness frontman Justin Hawkins.

According to a conversation with Insider, Johnson said, "I knew that, by de facto, if you won you had to sing the song, and the song was just utter crap."

"Like it was just the worst song ever," he continued.

Johnson sang the song after beating out fellow finalist Jena Irene Asciutto, but the moment wasn't as joyful as viewers may have thought.

Johnson dreaded coming in first because it meant having to sing the winning song.

He even went so far as to "pitch a fit" with the management company in charge of the music, to no avail.

He said, "They were like, look at this as kind of a graduation present or something."

Not only did Johnson dislike the song, but it was also recycled from another Idol contestant in South Africa in 2012, who recorded it for their debut.

Luckily for Johnson, the song ended up being dropped from the American Idol tour setlist "about halfway because it just wasn't working."

He even called it "a nightmare."

The recorded track went on to be included in Johnson's debut album as a bonus track, and became the first American Idol winner's single to miss charting on the Billboard Hot 100.

According to Johnson, "The label wouldn't release the single, there was no single that came out after the record was done. There was no music video. There was nothing."

Apparently, we could've heard a Kelly Clarkson version too, but it didn't end up happening. The original American Idol winner allegedly was interested in recording the song before giving up the license so Johnson could have it.

Nevertheless, it did debut at No. 41 on the Hot Rock Songs chart and No. 26 on the Rock Digital Songs chart, despite being a "cheesy piece of crap."