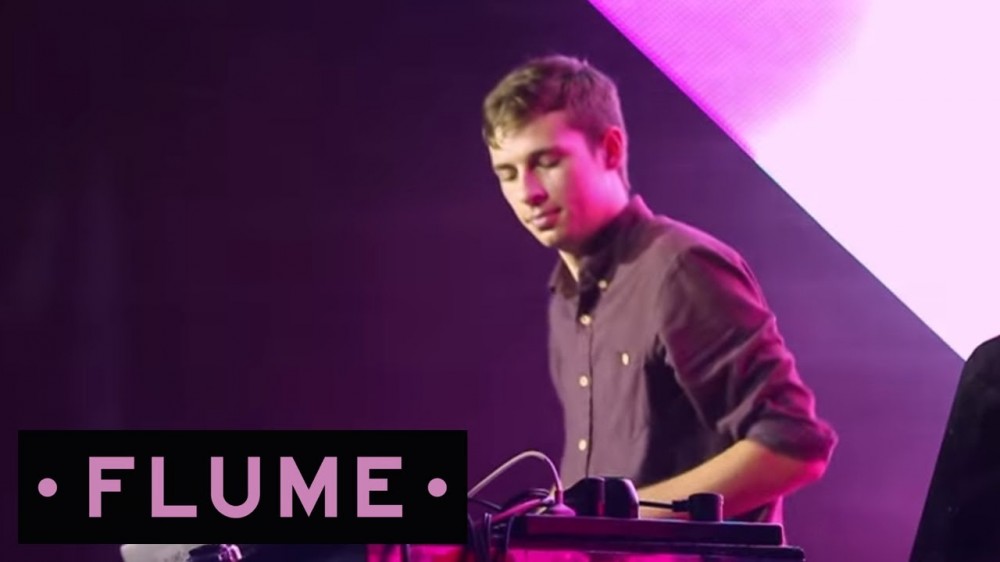 Another day, another piece hot EDM gossip. This time it involves everyone’s favorite Aussie producer, Flume. The artist who has been quite quiet since the release his Grammy Winning, Skin has been staying busy with producing new music, AND according to TMZ, dating the 40-year-old, NYT Bestselling Author, Kelly Oxford.

While TMZ has said they received the scoop from an anonymous source close to the couple, Flelly seems to be routed in a bit social media reality as well. Flume has appeared in a few Kelly’s Instagrams over the last few months. Honestly good for him, as she is nothing short than drop-dead gorgeous, and clearly smart as they come.

Despite the 14 year age gap between the two, both Kelly and Flume are reportedly quite happy together.