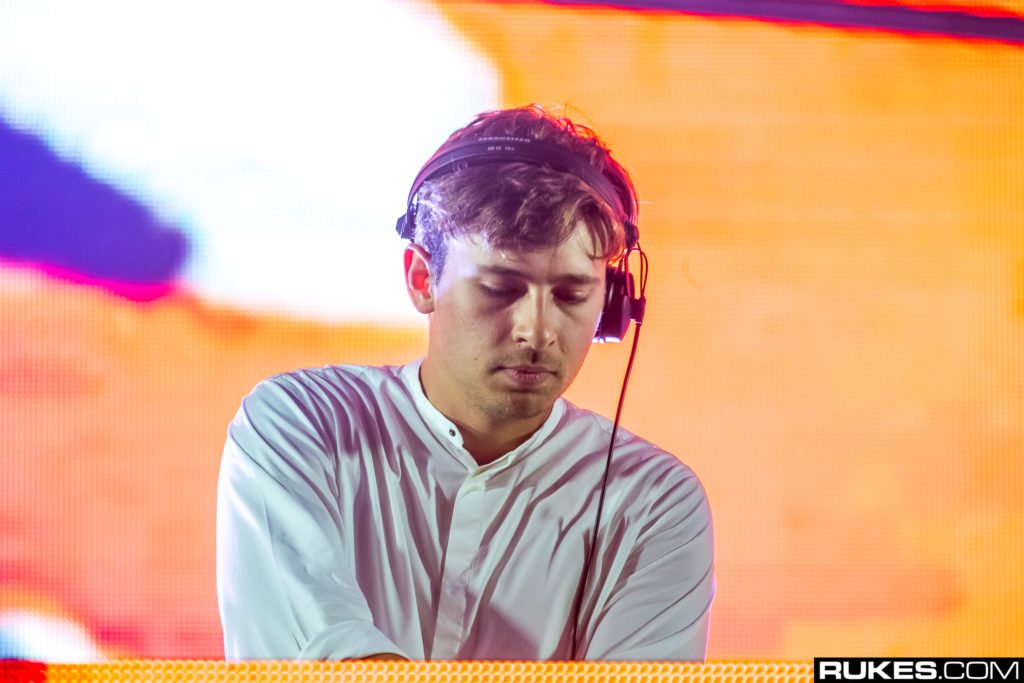 Flume is on a mission to record his next record in 2020.

The Grammy Award-winning producer, was recently nominated again for his work on Hi This Is Flume. Despite the vast majority of the mixtape being original material, Flume found not labeling the body of work as an “album” helped with his creative process. Less pressure, same incredible result.

However, Flume has revealed he’s working on a new album at the start of the year. We considered his mixtape to be nothing short of perfection, and can’t wait to see what he comes up with.

Here’s what he had to say about a new album, via Billboard:

“At the start of the new year, I’m on a mission. I want to try and write a record in four months. I’m just going to chill until then, and then I’m just going all hands on deck, dedicate to getting it done. I’m planning on doing some traveling solo … Trying to stimulate my creativity as much as impossible. The idea of an album is not so stressful after doing the mixtape. I’m really looking forward to it and seeing what happens, seeing what comes out.”

Read the full article here and listen below.

Hi This Is Flume