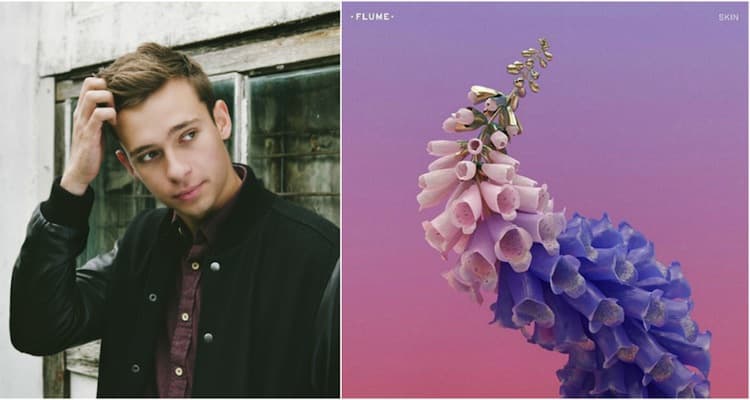 Australian electronic artist Flume blew up a few years ago with vivid-sounding singles like Holdin’ On and Insane, collaborations with talent like Chet Faker and George Maple, and with remixes of songs from artists like Lorde and Disclosure. His 2016 album, Skin, hasn’t been released yet; however, Flume’s allowed us a few sneak peeks.

Flume leaked his single Never Be Like You from his new album in January, and the video was released about a week ago. It has a dreamy opening with sounds of high-pitched sparkles. He features the female vocals of Kai, whose voice is both sensual but airy and delicate, and with hazy echoes. Listening to the backdrop behind her vocals almost feels like listening to two different songs at the same time, since the synths are pretty contrasting; however, the two sides compliment each other, evoking a trippy yet content and ambitious sort of emotion. Flume’s surreal anticipatory trembles in the bass continues his usual patterns of building up excitement and suspense throughout his deep and celestial, yet buoyant and cheery sounds.