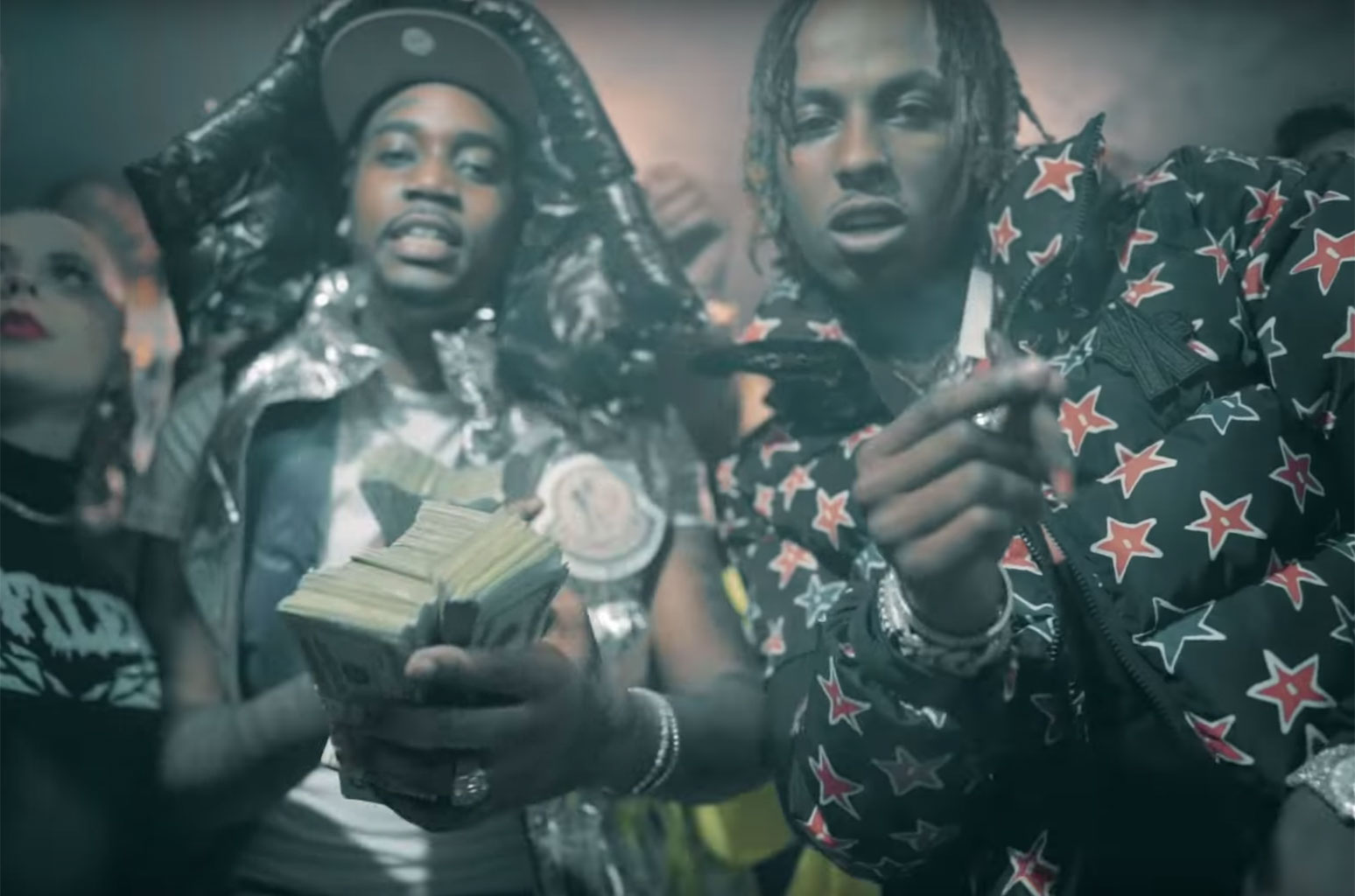 On the heels of "Jumpin," Fivio Foreign returned Friday (Dec. 13) to squeeze out another single before 2019's out with "Richer Than Ever," featuring Rich the Kid.

Foreign keeps the winning formula going with another ad-lib-heavy record, which happens to be right in Rich the Kid's wheelhouse. NYC boroughs connect, as the Queens native heads down to Brooklyn to give the emerging Fivio a co-sign in the gritty JLShotThat-directed clip.

The energetic duo wreaks havoc through the streets of BK with a bunch of the "Big Drip" rapper's homies. The drinks stay poured and the weed stays lit while RTK flexes stacks of cash.

Fivio rhymes about making proper changes to better his life, even if that means cutting out and leaving some people he ran with in the past behind. "I’m feelin’ richer than ever/ Old friends like 'Fivi, we should be stickin’ together' (Aye)/ If I changed, then I did for the better (I did)/ Made it out the storm/ I took a flight/ No I’m not missin’ the weather," he raps.

Watch the "Richer Than Ever" video below.