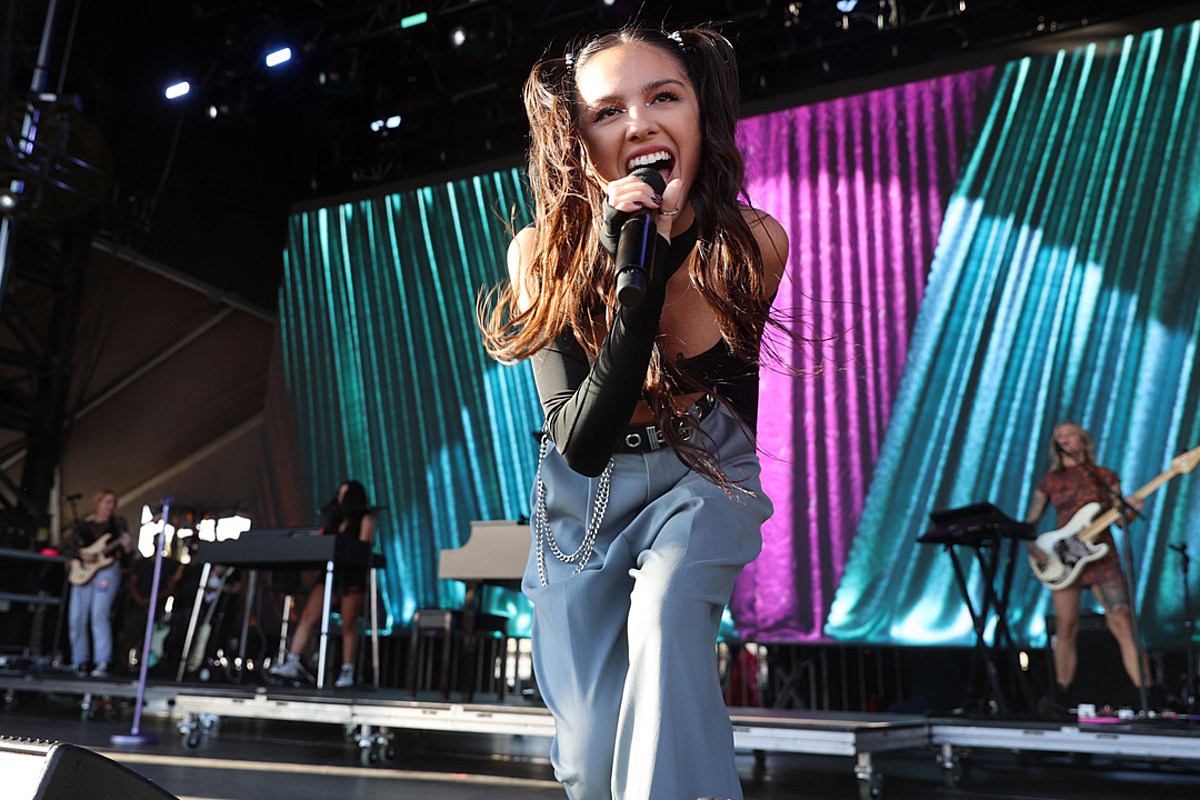 At some point this year we’ve likely all laid our souls bare while scream-singing to Olivia Rodrigo’s breakout hit “Drivers License.” The angsty chart-topper is an emotional powerhouse guaranteed to leave you feeling some sort of way.

However, most people likely haven’t thrown hands while the dramatic ballad played in the background. That’s exactly what happened during the star’s performance at iHeartRadio Music Festival over the weekend.

Apparently, emotions were running high in the audience. And it wasn’t just because fans were vibing with the “Brutal” singer’s lyrics, either.

“Bro we were just tryna enjoy olivia rodrigo,” she wrote over the video of the women squaring off and exchanging blows. A young girl even got a couple punches in before the fighters were separated. Through it all, other members of the audience continued to sing along with Rodrigo.

The original video has since been taken off TikTok, but it made its way over to Twitter. Check out the viral moment below.

Dexerto summed up another of @fww.shelli’s since-deleted TikToks that explained some of what went down before fists of fury started flying.

Apparently it all started when one of the women asked the other if her 8-year-old daughter could stand on a chair since she was too short to see the stage. The request was allegedly answered rudely, and things escalated from there.

According to @fww.shelli, the woman wearing a white cardigan started the actual fistfight. Other fans in the audience ended it, likely because they wanted to enjoy Rodrigo’s set in peace. The TikTok user added that security didn’t really get involved.

The original video went viral and spurred all sorts of questions online.

“How does one even start a fight at a f–king olivia rodrigo concert,” one person tweeted.

Another user seemingly understood. “Ngl i would also fight at an @oliviarodrigo concert,” they tweeted. “B—h gets me so emotional.”

Check out some of the tweets below.

Despite the fight, Rodrigo seemed ecstatic for the opportunity to perform what NME noted was her first show of the year. The publication reported that she referred to it as “a really special day for me.”

The singer is fresh off a performance at the 2021 MTV Video Music Awards.