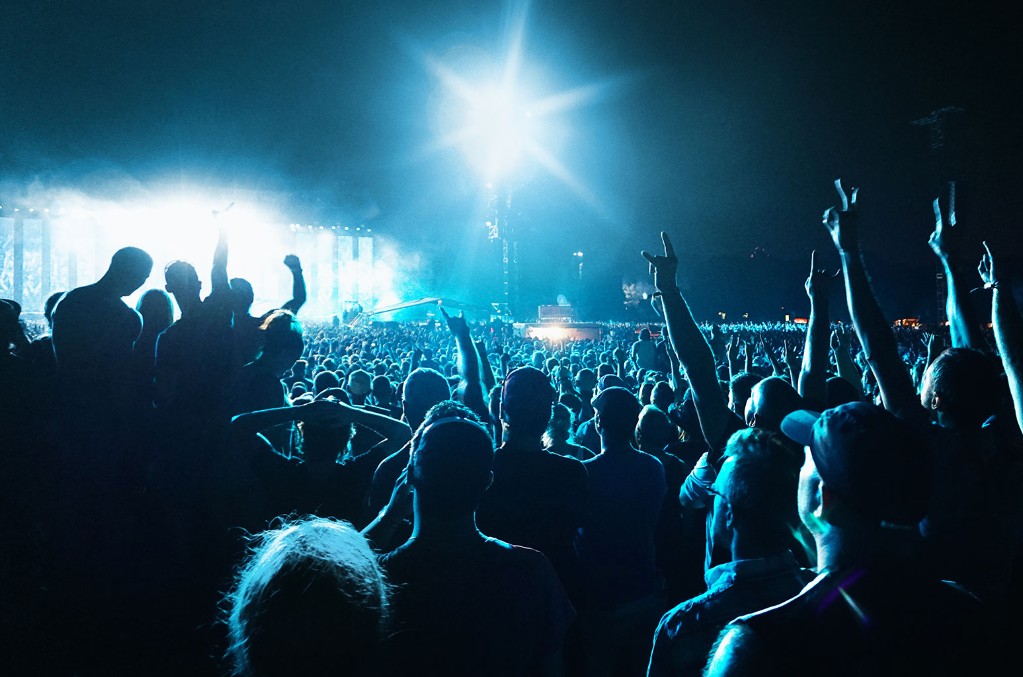 Mexico’s first coronavirus death is a 41-year-old man who earlier this month went to a concert by Swedish rock band Ghost in Mexico City. According to reports published in multiple media outlets, including the BBC and Mexico’s El Universal, the man went to the concert at Mexico City’s Palacio de los Deportes on March 3, along with over 50,000 other fans.

The man had been hospitalized since March 9 but today, Mexico’s Secretary of Health announced his passing. He had an underlying health condition, diabetes, which may have contributed to his death.

A 40-year-old man who went to the same concert also tested positive for COVID-19 and was hospitalized but is in stable condition.

The Mexican government has been criticized for its lax attitude toward the pandemic and for its lack of stringent measures to combat it. Just last weekend, the two-day Vive Latino festival in Mexico City was allowed to take place — over 65,000 attended. A dozen artists canceled their performances but headliners like Guns N’ Roses still played.

According to news site Infobae, other fans who went to the Ghost concert said there were no special hygiene measures enforced at the venue.

At the time of the concert, March 3, Mexico had already reported five people who had tested positive for COVID-19. All had been in foreign countries: three in the United States and two in Milan.

But the first fatality had not traveled outside of Mexico.