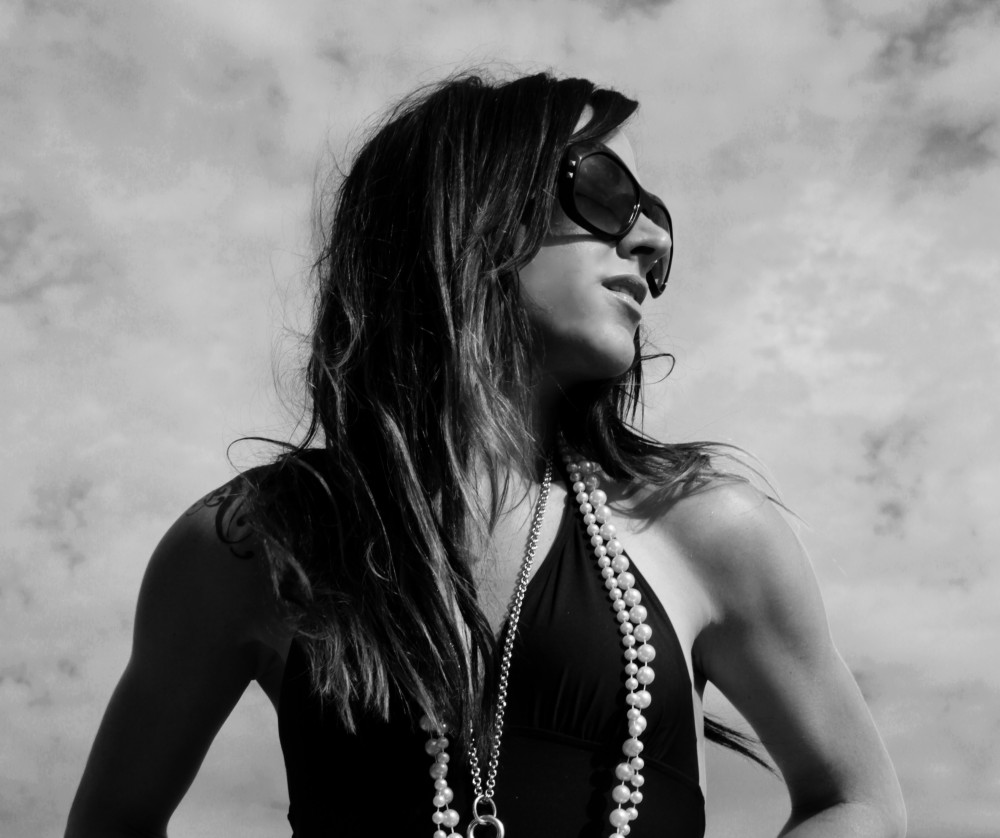 A decade on from the classic house anthem ‘Can’t Stop’, DJ RAE and legendary Producer/DJ Sandy Rivera are reunited on the powerful ‘Crazy/Trippin Part II’, released on DJ RAE’s RATED label on 2 July 2018.

‘Crazy/Trippin Part II’ is set to be another big release for DJ RAE and Sandy Rivera whose previous collaborations ‘Can’t Stop’ in 2008 and ‘Hide U’ in 2010, both on Defected Records, plus ‘Persuasion’ in 2009 on Blackwiz became international smashes.

Back in the studio for the first time since ‘Hide U’, Sandy Rivera and DJ RAE unleash a fresh and exciting interpretation a dance-floor classic, GoldTrix ft Andrea Brown ‘It’s Love (Trippin)’ – a track that is a natural fit for the duo. The timeless production seeps with nostalgia with a nod to the deeper sounds today’s dance floors, resulting in an exhilarating re-work showcasing RAE’s stunning, powerful vocal delivery.

On ‘Crazy / Trippin Part II’ DJ RAE says: “Ten years ago I met Sandy Rivera at Bora Bora Ibiza. He was late to play, and I was the keen little DJ ready to jump on with a bag my best vinyl. My first chance to play in Ibiza – destiny strikes… That day changed my life. Sandy and I hooked up back in London – obviously I knew all his music and as soon as he knew I was also a singer and writer we got straight into the studio and made ‘Can’t Stop’. I remember thinking these keys are special, and the lyrics just spilled out so easily. Defected signed it straight away and the rest as they say is history.

“We went on to make ‘Persuasion’ together and our self-made video hit #1 on the MTV dance chart, then came ‘Hide U’, which became a huge clubland smash. It’s not ten you hit that vibe in the studio. We were on a roll. We toured like mad and had a great time along the way. Sandy has always been an inspiration to me, and he was a real mentor to me in those early days. It’s an honour to be working together again ten years later.”

Listen to this dance floor filler below EXCLUSIVELY here on EDM Sauce all weekend, and everywhere on July 2nd.