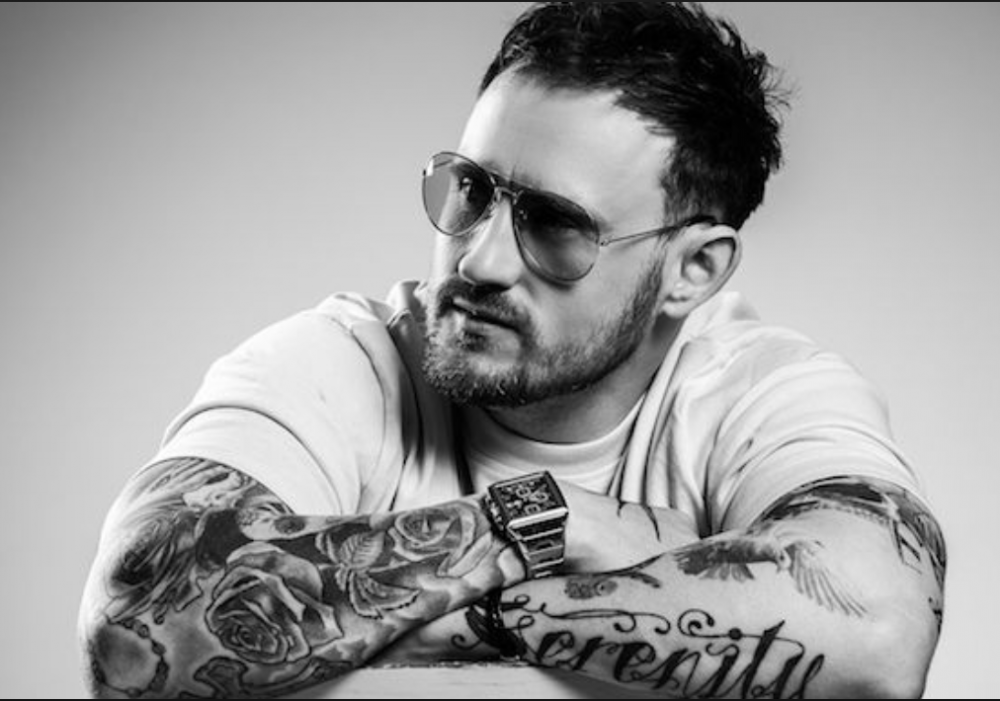 As a fan electronic music, it’s always difficult to explain to a non-fan what the different subgenres and categories fall under the “EDM” umbrella. There’s dubstep and trap, trance and progressive and course the infusion hip-hop and reggaeton in recent years. But if you break down the genres and get to the basic foundations EDM, you’ll find one commonality amongst all genres: House music.

Early House music found its origins in the underground dance clubs Chicago in the 1980s and in the decades following, the basic grooves House music can be heard throught the EDM spectrum.

In 2013, a remix Route 94’s “My Love” burst on the scene, carrying with it the man behind the bootleg, Low Steppa. The track received so much hype that Route 94 replaced his own version within club sets and Low Steppa’s following has grown ever since.

Staying true to those classic House sounds, Low Steppa has continued to produce tracks like “Runnin’”, “Can’t Lie”, “I Won’t Stop” and his most recent “No Love”. Low Steppa has also played big name events like BBC’s Radio One Big Weekend and EDC Las Vegas.

I caught up with Low Steppa just as the US leg his “Boiling Points” tour was coming to a close and he gave me some insight on his life on tour and why he continues to play those classic House beats.

Q: Where’s your favorite place to play when you’re touring the US?

A: My favorite place on the planet, Los Angeles.

Q: Is it really? Or are you just saying that because you’re playing a show here tonight?

Q: What is it about Los Angeles that makes it your favorite place?

A: That’s a good question. It’s just got a good vibe, doesn’t it? When you land at LAX you’re just filled with good vibes. It’s also the center the universe for music. The weather, the people, I’ve always loved it.

Q: House music has been around for over twenty years, what is it about House that makes it so popular?

Q: Would you say House music is coming back on the scene?

A: Even though this is where it comes from, I think House really lost itself with the noise and it’s really coming back now. Maybe the kids are getting bored the other stuff. In England, everything is based on music, you don’t need to put a helmet on your head to be successful. You don’t have to dress up like a marshmallow. Steve (Aoki) throws cakes and stuff, and I’m not knocking on anyone, but I think people are ready for the basics.

Q: Would you say certain artists need to put on a facade to be successful in the US?

A: I would hope that the US doesn’t need to find a gimmick to sell music. Music should sell itself. But you are seeing great things being done here, just look at Dirty Bird.

Q: Dirty Bird is a perfect example the resurgence House music, Insomniac has also expanded its House artists over the years. I know you played EDC last year, how has the experience been with the Insomniac team?

A: The stage I did last year was really fun, but it was really small compared to the other ones. I can’t wait to see stages like that grow and I think it will. It’s nice to see that other guys are coming up as well and Insomniac can give them the platform to do so.

Q: Your US leg the “Boiling Points” tour is about to conclude, how’s the tour been so far?

A: It’s been great. You know, the crowd out here really knows what’s going on and it’s been building so far and I’m hoping for an epic close out.

Q: What do you have planned for this coming year after your tour?

A: I think I’d like to start working on an album eventually. But I’d like to get a couple more singles out this year before starting that. I’ve got a few nice tracks coming out that I’m really excited about.

Q: Will we be seeing you again during festival season here in America this year?

A: I don’t know yet. It’s a bit too soon for that. A few have started to contact me in England, but I don’t think I’ll be doing EDC. I tend to do that every other year, that’s the way it seems to be anyway.

Q: I was first introduced to you (like many your fans) when you remixed Route 94’s “My Love”. What do you think made that song get so big and put you on the map?

A: I think it’s because it wasn’t forced, I was doing it for fun and I think that’s why it worked so well because it was organic. It also has a classic sound, which all my music has sounded like recently.

Q: Is that how you want to approach your music, with a classic feel?

A: I want it to be as timeless as it can be. I want you to look back in a few years and think that’s the Low Steppa sound. It’s not just all about being in the moment, I want longevity. I don’t want my music to just be throwaway.

And with that, Low Steppa brings us back full circle. House music is the definitive foundation for EDM, without House we would not have all the sounds that now identify in the electronic music umbrella. The instantly recognizable beats House music will never go out style; other genres might find different sounds and instruments to differentiate itself from the rest the clan, but they will always rely on the basic foundation that is House music.

Follow Low Steppa on social media and check out his latest track, “No Love” feat. Ayak below!