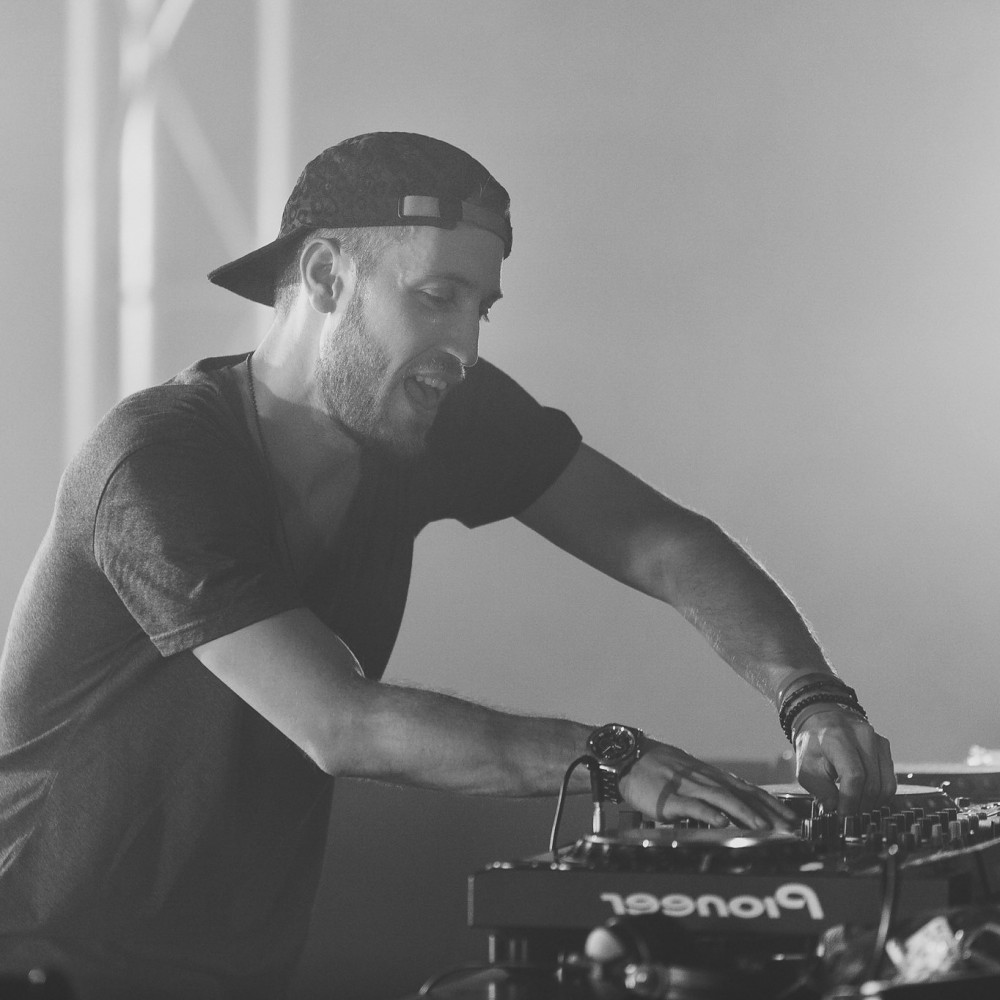 Fans may have had to wait for a while, but their patience is soon to be rewarded as Estiva has finally announced his second artist album, ‘Spectacle’. Live on the ASOT stage at Ultra Music Festival Miami, the Dutchman unleashed the first few tracks his forthcoming album, including a phenomenal team-up with longtime friend Ruben de Ronde: ‘Rainbow’. We got the chance to speak with Estiva himself about Ultra, his new album, & a bit more, check it out below as well as an exclusive mix from the man himself!

Ultra wrapped up last weekend and you got the chance to spin up on the ASOT stage on Sunday, how was that?!

— The Sunday was my last full day a week in Miami before going home on Monday. The whole week was packed seeing familiar faces as well as meeting interesting new people, all underneath the burning Miami sun! It was the perfect warm up to the amazing climax that Ultra was. I’d never been to Ultra Miami, only seen the festival on the livestream, so it was a dream coming true playing my music to such an amazing crowd!

You also just got f a hectic tour with Armin touring China, how was it doing so many shows in such little time?

— I’m so thankful that Armin wanted me to join the tour, it’s really been an adventure I will never forget about. Playing ten shows in nine different cities throughout China was very exciting and I felt quite exhausted at times. We had a very strict schedule and my body kind started appreciating that. There was little sleep but I got into the right rhythm. The terrific hospitality China made it all as comfortable as possible.

Your latest collab with Ruben De Ronde ‘Rainbow’ is an uplifting trance spectacular, how was it teaming with Ruben and what went into this track?

— Ruben and I work closely together as I release a lot on his label Statement!, and we really wanted to work on tracks together because what’s better that creating music with friends? ‘Rainbow’ really captures the best both us melodically. We both appreciate a good groovy track but most all we want the groove to be accompanied by amazing melodic elements. We pushed each other with this project; sending it back and forward until it was right. The adrenaline when we both new it was where it needed to be was fantastic!

I’m told you have a new album upcoming titled “Spectacle” tell me a little about that, can you let us know about any cool collabs 😉 !?

— Spectacle is the product me finding my true self after releasing music over a decade. Creating music and putting it out to the public can be stressful. Everyone’s going to have an opinion on it and this has definitely influenced my output. At some point I was writing music what I was told to write and what I felt like people wanted to hear. I stopped caring about it and that felt terrible. Over the last three years I’ve found my passion back. ‘Spectacle’ is very diverse; you’ll hear a full spectrum what I like and what I’m capable . The collabs with Ruben de Ronde and Dezza are arguably the most melodic ones!