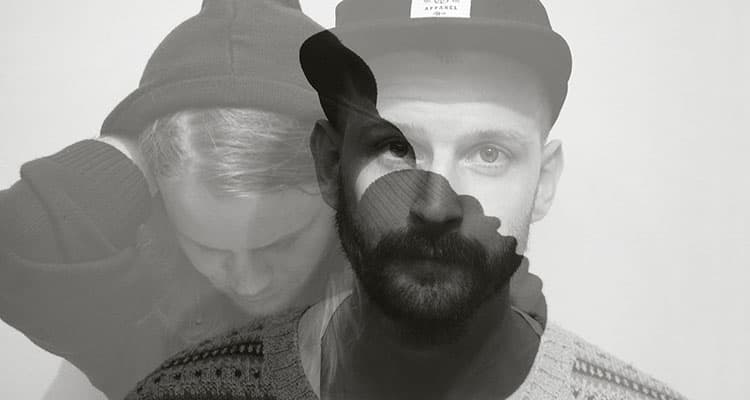 A year since their debut single, E26, Gothenburg, Sweden duo Evil Astronaut has returned with a new single and video for Orbit Berlin.

The song was originally titled just “Orbit”, but when the duo finally completed the song, one of them was living in Berlin, and so the last bit of the song went through a massive transformation. By adding “Berlin” to the title, they believe it reflects how much the city had influenced them and the song. It begins with pulsating percussion and dreamy harmonies, juxtaposed against a black and white video of a dancer. “I built this up/ I can tear it down/ build a lie/ shimmering smiles,” they sing to a gradual build of dream-pop that pauses for a moment and then surprises you with a rupture of illuminated voices that flash with the opal teeth of a martyr and the swell of a heaven adorned prism.