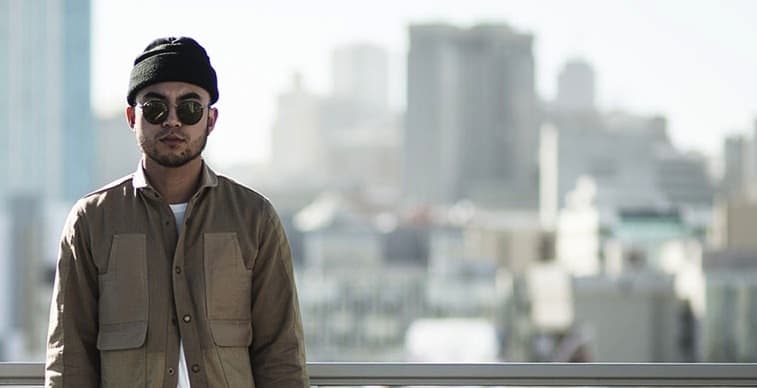 It was only a matter of time until we posted something by one of Soulection’s heavy hitters, Esta. He’s released a few new tracks here and there in the past month or two – but this one is special. With its bouncing vibes, it has us wishing we were summertime cruising. We eagerly await for his next album to drop sometime next year. Links for his last album Paradise and his feature on the Soulection Radio Show are below.