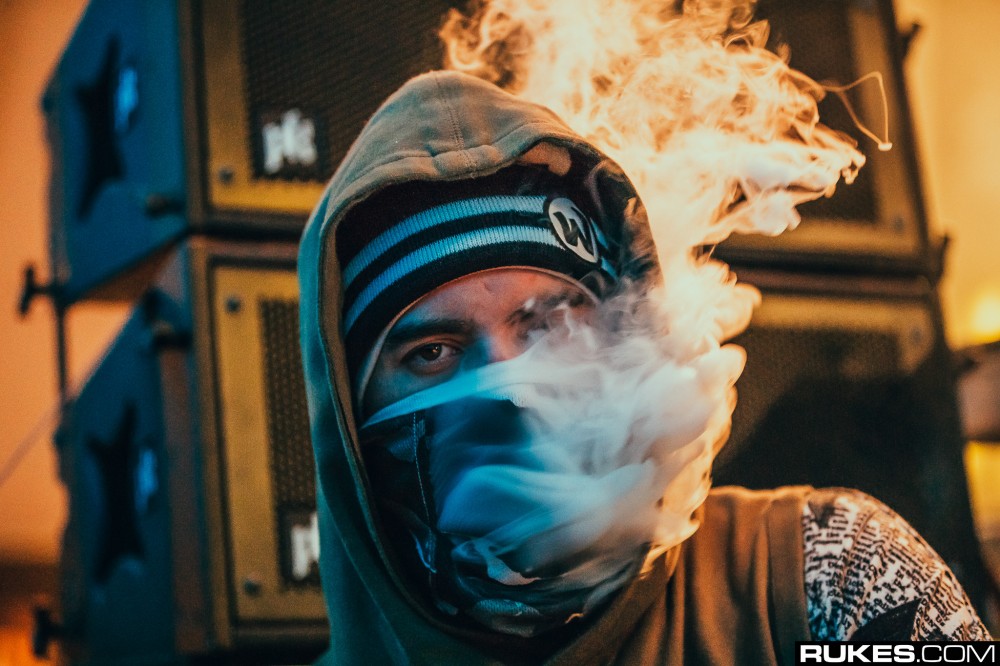 After sexual misconduct allegations have come against Datsik on Wednesday, Datsik was dropped from his management group, booking agency, and record label (that he founded). In addition to the string events, a number artists have removed themselves from his Ninja Nation tour. In turn, Datsik was forced to cancel his tour entirely.

Today, Ephwurd, the duo that Datsik was in with Bais Haus has announced that he will “now operate without Datsik.” Bais Haus stated that “as a person who has been raised primarily by women, I was taught to always respect and protect a woman’s integrity.”