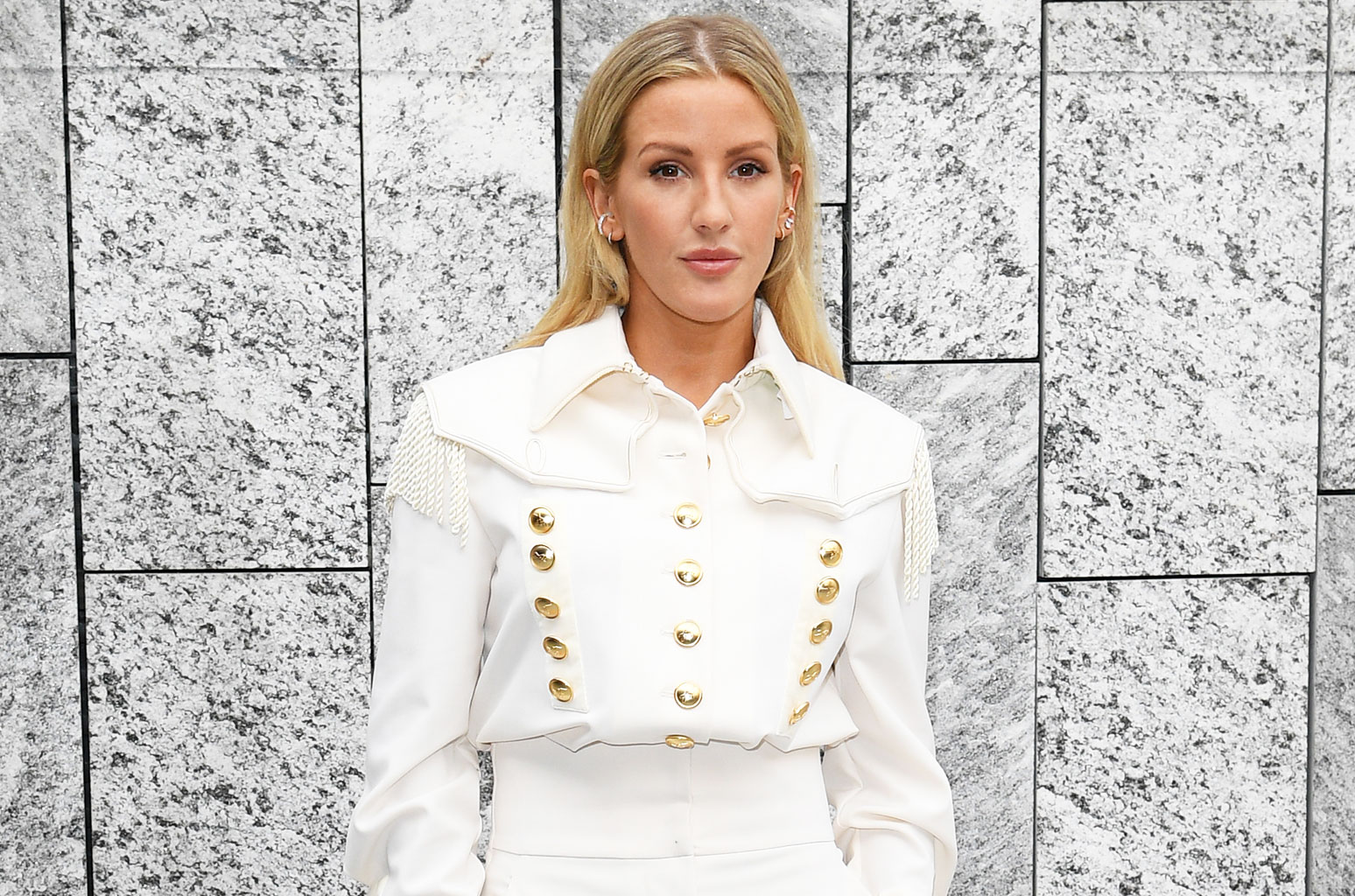 A bizarre scene unfolded on a popular West London avenue Monday morning (Dec. 16) that involved none other than Ellie Goulding stepping in to help a driver that was being t-boned by a Royal Mail truck.

The lorry driver somehow didn't see that his truck was hindered while pushing a Volkswagen GTI down the road. After honking drivers finally got his attention, Goulding alerted her driver to pull over to check on the possibly injured driver, as others continued to film the madness and commute to work.

"I think people were desperate to get to work. All these people were just driving on," Goulding told BBC Radio 1."We just drove up right next to [the lorry] to be like 'Mate, you've got a car on you!'"

The "Hate Me" singer reflected on the crash in a post on her Instagram story. The GTI driver also messaged her to confirm that he was okay.

"On a side note, I can't believe the first instinct of the other drivers who got out was to instantly start filming on their phones and shout abuse at the poor shocked driver, not even checking the other driver was okay. What on earth," she wrote.

A spokesperson for the Royal Mail said they are investigating the incident.

Check out footage from the freakish accident below.

ICYMI: This is the moment @elliegoulding came to the rescue of a motorist in a VERY sticky situation —