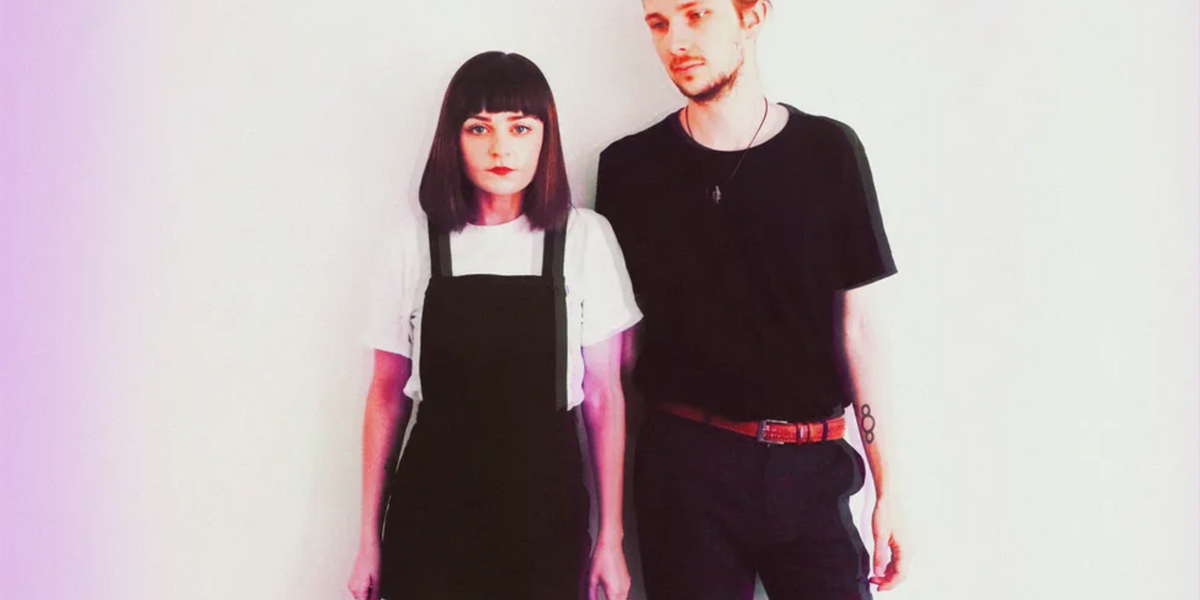 British electropop duo, Amethysts return with another gently gripping slice of alt-pop taken from their forthcoming debut album. The subtly drawn “Alone” is the kind of understated, sparkling pop gem that gently drips into your subconscious. Opening with warm surges of electronics and acoustic guitar, the music quickly coalesces into a hazy sonic mist, the perfect bed for lead-vocalist Clarice’s vocals. Shimmering like a pool of newly cut diamonds catching the early morning sun, her delicate melodies cut through the sonics, guiding the song to its emotional peak.

While the previous single “How It Is” focussed more generally on the powerlessness felt by those struggling with their mental health, “Alone” draws you in with its more subtly intimate sense of drama. The central line “get out and make it all better” resonates like a part plea, part motivational speech. It’s a tacit acknowledgment that only you, and you alone, can effect meaningful personal progress.

Discussing the song, lead vocalist Clarice said: “This is where we started as a band, and it will be the last track on our album, it feels like the opening and closing of a chapter.” Fittingly, with “Alone”, you get the feeling there will be a whole lot more being written about Amethysts in the future.