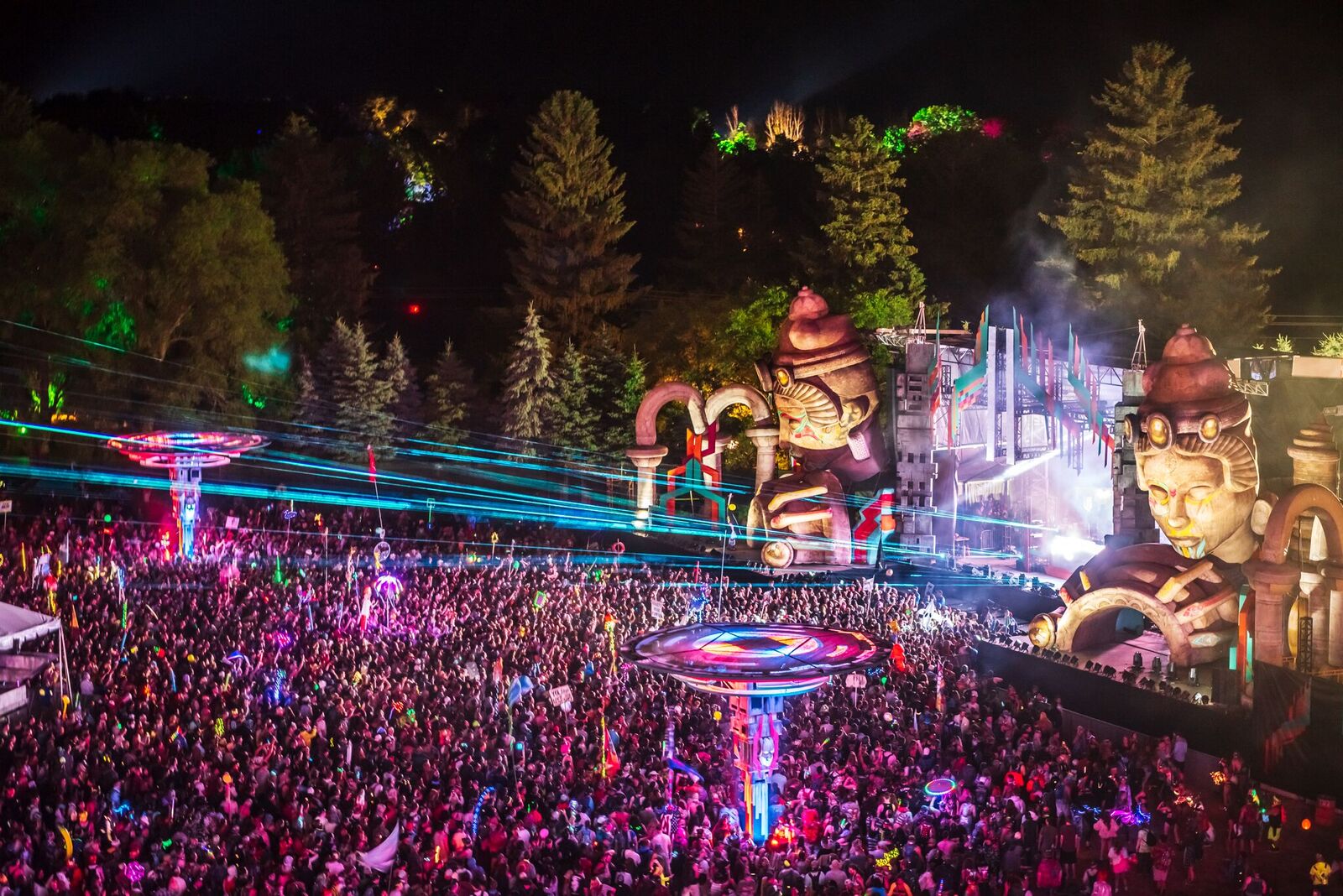 The Electric Forest lineup dropped yesterday with some seriously mixed reviews — and we’re still hearing out both sides today.

While many Foresters are happy to have returning artists including mainstays The String Cheese Incident and Bassnectar, plus Flume, Big Gigantic, Louis the Child, etc., many others were expecting something… more, especially for a 10th anniversary celebration.

As we run down the full lineup, it’s jam packed with even more returning favorites like 12th Planet, Lindsey Stirling, The Glitch Mob, Mr. Carmack, and the list goes on. Perhaps this is HQ’s nod to some of the best Forest moments from Decade One. (Insert the “generic lineup” comments here.)

The biggest problem festival goers seem to have is the doubling up of Major Lazer and Diplo, both announced as headlining acts. It is certainly a strange move by Electric Forest, considering Diplo takes up 25% of the headlining glory for 2020. Absolutely nobody could have seen that one coming — not even Diplo.

Another common complaint is — “Where the f**k is GRiZ?” That’s a very good question. We’ll just leave this here.

However, as we dig deeper into the lineup we find first-timers, rare gems, and specialty sets including Boys Noize, The Black Madonna, SVDDEN DEATH PRESENTS: VOYD, Sidepiece (Party Favor x Nitti Gritti), Big Boi, and so much more. Not to mention bass legends like Rusko and Noisia are completely buried in the undercard. Had the poster been rearranged differently would the response be more positive?

We could spend all day dissecting the lineup, but one thing is for sure — regardless of how people feel towards it right now, Electric Forest 2020 will most definitely sell out. Probably in record time.

Read some of the comments below and let us know your thoughts on the #EF2020 lineup! Check it out in full here.

What do you think of the 2020 @Electric_Forest lineup?

That is easily the strangest thing about this lineup. pic.twitter.com/LHC8oVyjZg

Yes, but when you only have 8 headliners and Diplo is 25% of them at somewhere like Electric Forest.

someone commented about the lineup for Electric Forest saying “ $375+ for this trash lineup”…. ahh; if only some people realized the experience that amount paid for beyond the music.

i went to @Electric_Forest for the first time this year barely knowing half the lineup and i fell in love with the whole experience and for all the new artists and sounds i discovered. there’s more to a festival than the lineup