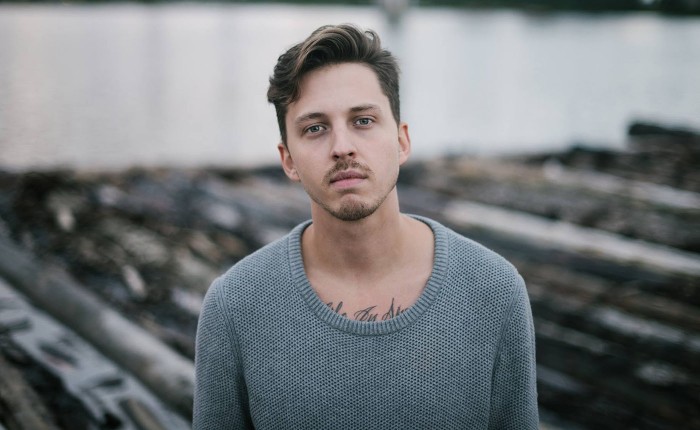 When I first realized that the new single Ekali would be dropping before Coachella was his long-awaited collaboration with Medasin and Elohim I was expecting something insanely heavy. The universe has a funny way defying your expectations but delivering exactly what you need at the moment though. The new collaborative single called ‘Forever’ is as light as air and beautifully demonstrates all that is right in the world electronic music.

Pensive in nature, ‘Forever’ has the ability to make you think. It’s slow but driving beat mixed in with gorgeous vocals make for a tune that’ll stay with you for some time after listening. Interestingly enough the song has been released f OWSLA, which indicates the relationship between Medasin and label head Skrillex is on the mend. While ‘Forever’ was certainly not what I expected it to be, it ended up being exactly what I wanted. Be sure to catch this one live at Coachella this week, but before then – check it out below.