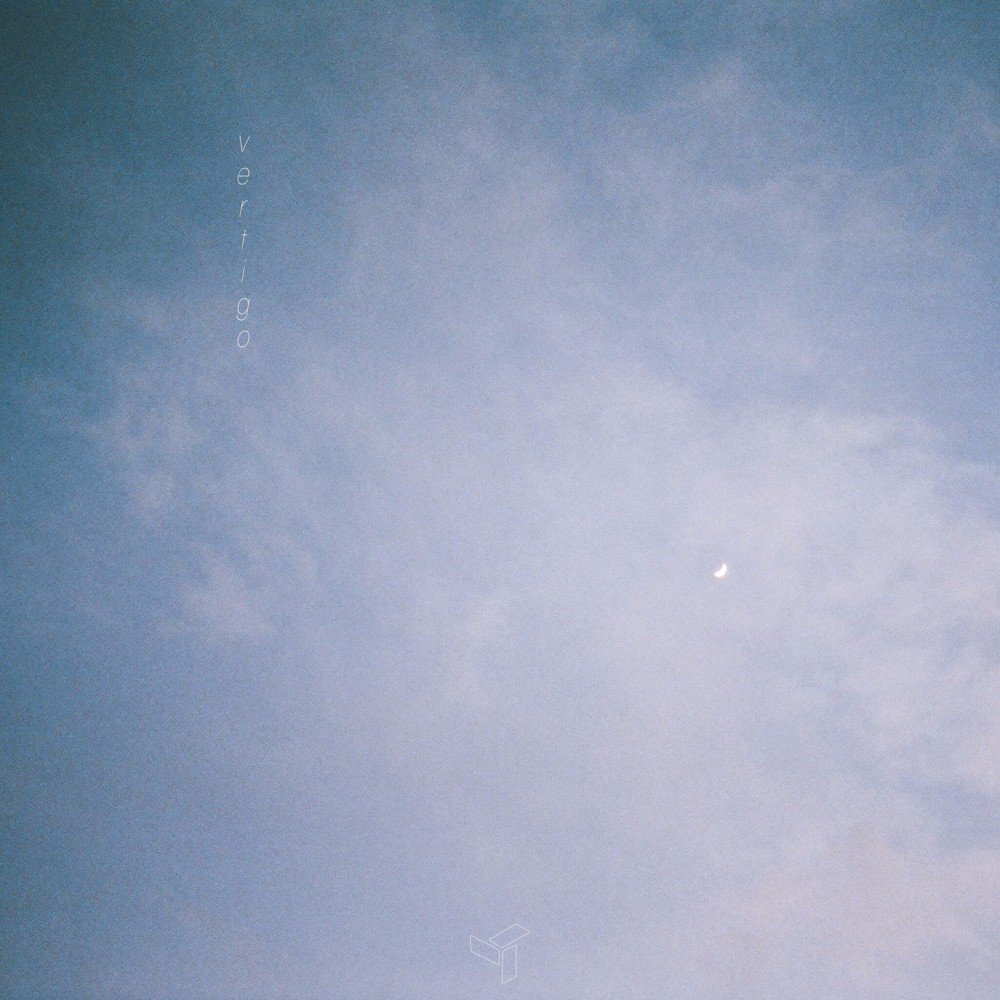 Today, singer and songwriter, EDEN, has released his debut album “Vertigo.” For many long-time EDEN fans, this album has been highly anticipated for quite a while.

EDEN is known for creating some truly sentimental yet moving tracks that will have you singing your heart out during good times and bad. He has been featured in many tracks, including Illenium’s single, “Leaving.” Throughout all his previous works, such as his End Credits EP and I Think You Think Too Much Me EP, he has provided his audience with touching lyrics that can be easily relatable to real-life obstacles. It is no surprise that this album is just the same.

“Vertigo” includes some impressive tracks that truly expose EDEN’s strong yet sensual voice. Complementing his voice are multiple instruments that create the unique melody that is provided during each track. The new album includes recently released songs such as “gold,” “start//end,” and “crash.” If you would like to listen to songs that not only relate to your life, but that can access your consciousness, then this is definitely the album for you.

Check out the new album below.