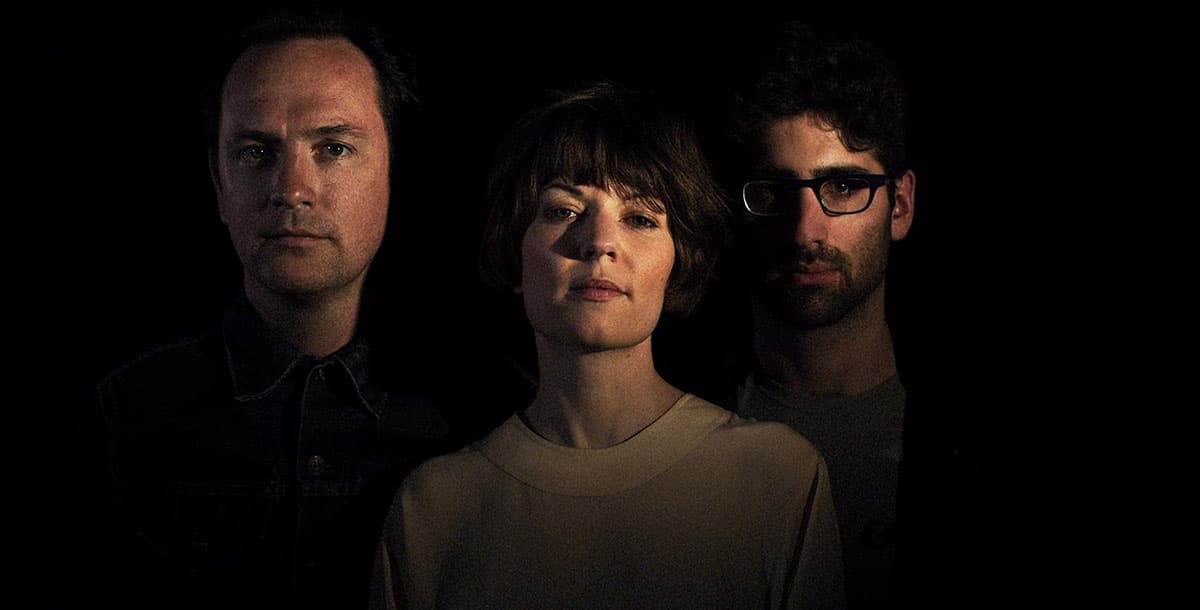 With its cinematic textures featuring emotive piano notes, gentle percussion, and Marsh’s ethereal vocals, the video follows a beautiful coast and the waves that thrust themselves upon it. The two combined create a short visual that is calming and meditative as you lose yourself in the vast and wondrous earth and the soothing sounds of DYAN. Watch the Sinziana Velicescu directed video below.