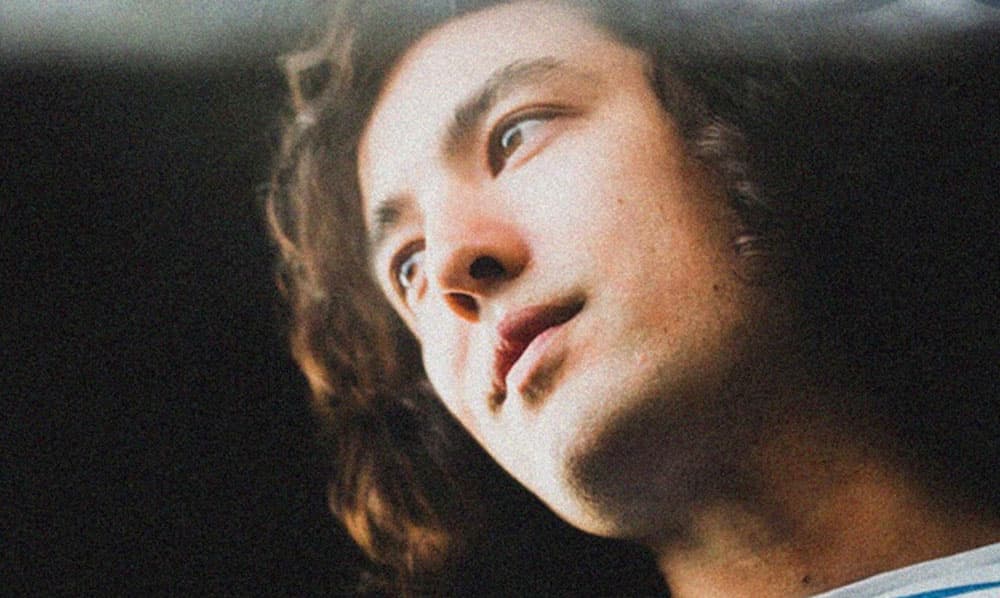 With an aim to create music which is “pop with purpose”, LA-based outfit Dutch Party are set to release their self-produced second EP sometime this Fall. Their latest single is Now and Later – a fun and charming cut with a bobbing bass and retro-inflected sounds, perfect for living room dance parties or your local watering hole.

Accompanying the single is a cinematic video inspired by frontman Ken Franklin’s love for Robert Rossen’s 1961 film, “The Hustler”. “I can’t tell you how many times I tried watching The Hustler and fell asleep,” he says. “When I finally made it through to the end a few months back, I ended up watching it every night for a week—it was so damn good. The hubris, the wantonness, the tragedy of living life on the raggedy edge of the one skill you might have, and the men who exploit you for it. That was what got the ball rolling.”

Watch the story unfold below and look for Dutch Party’s “Combat Pop” EP.