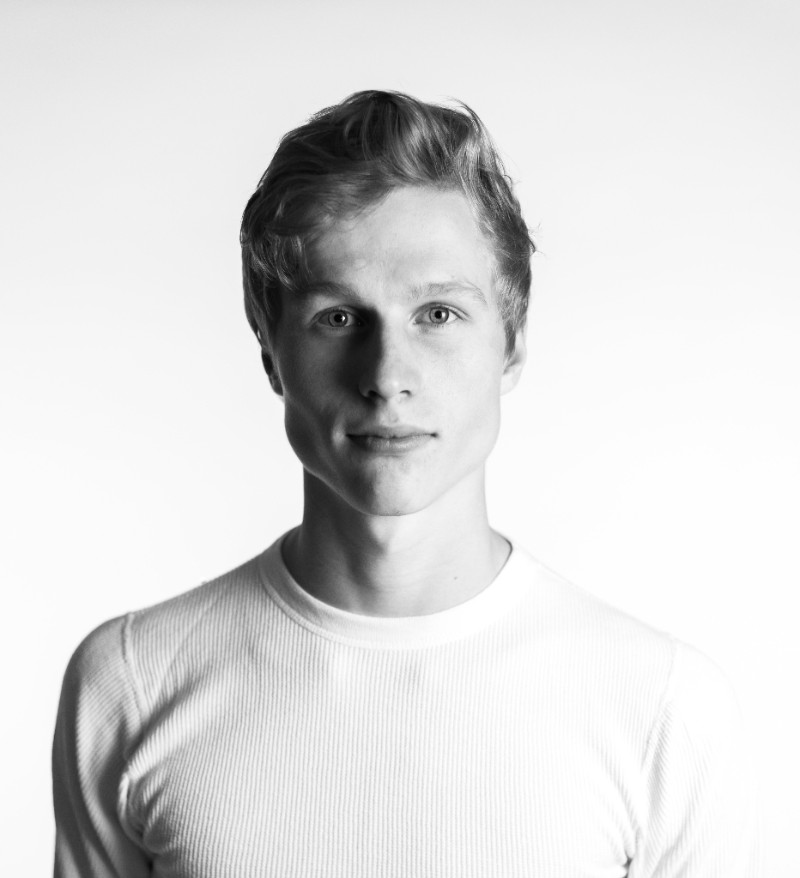 Dooqu has just released a truly one a kind new single f Cloud Kid. Titled ‘My Darling’ this dreamy three will leave you floating among the clouds. Dooqu who comes from the Danish countryside allows his whispy productions to match the beauty the surroundings which he grew up in. Overall Dooqu’s style is a bit hard to put into words. He does not allow his songs to fall firmly into any one category.

‘My Darling’ features trap elements, gorgeous vocals, orchestral instrumentation and truly innovative synth work all in one. The number different styles which Dooqu can filter in and out this song over the course 3 minutes and thirty seconds is downright pround. The filtering the vocals and shimmering effects throughout give the record an uncanny elegance which is rarely seen in most recent productions.

I was not familiar with Dooque prior to listening to his release, but moments after it concluded, I immediately wanted more. I was introduced to an artist who is forging a path forward into uncharted territory in electronic music, but he is finding a path entirely his own with massive success. Check out the single below.