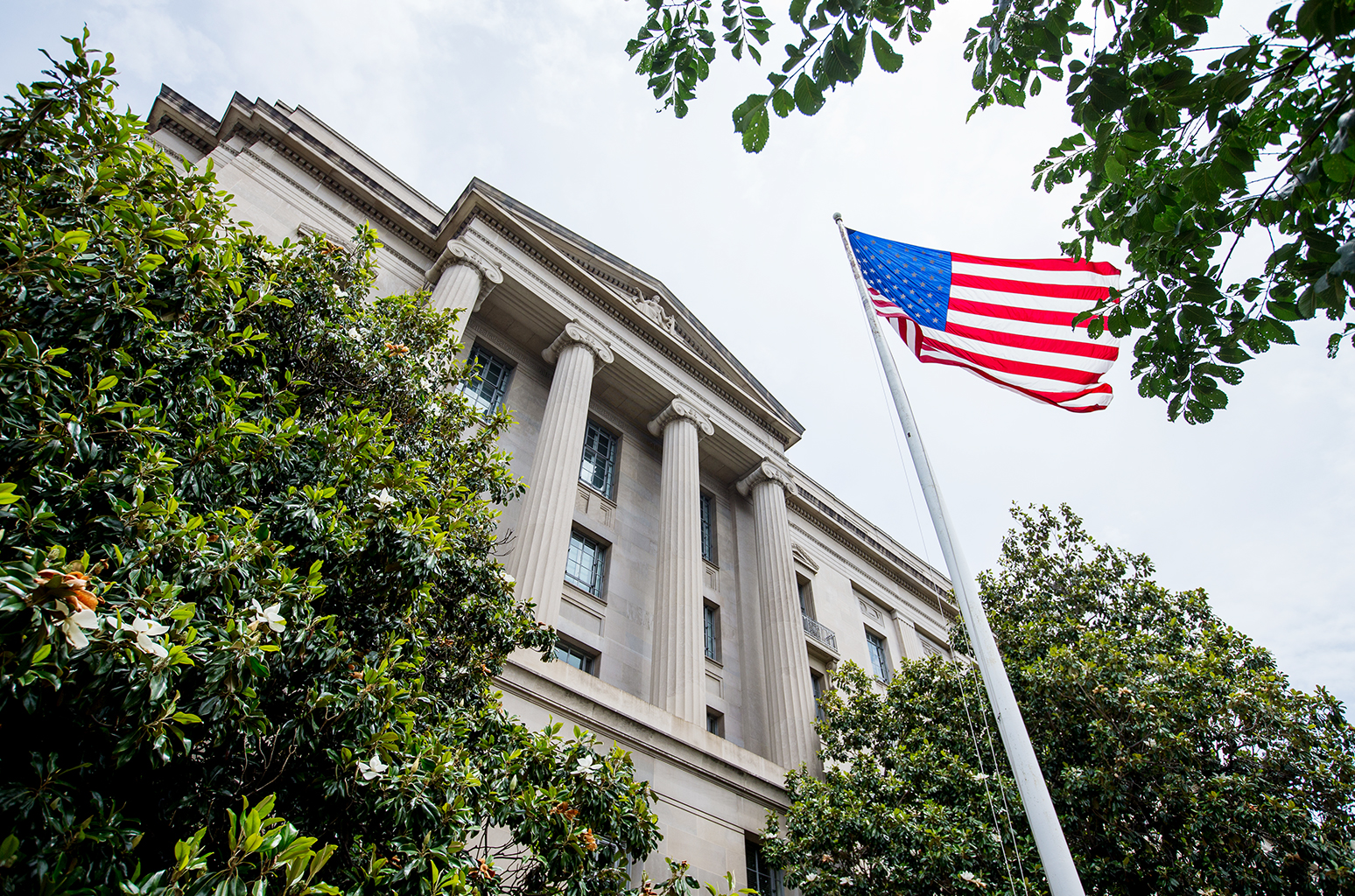 Attorneys with the Department of Justice have identified five separate instances over the past decade in which Live Nation allegedly violated the consent decree governing its 2010 merger with Ticketmaster, sources tell Billboard.

The five incidents took place when Ticketmaster was attempting to renew a promoter or venue's contract and allegedly involved direct and indirect threats that the ticketer's parent company Live Nation would withhold tours if the clients didn't renew.

If true, that type of threat would be a violation of the consent decree negotiated under the Obama administration and now being criticized by Makan Delrahim, President Donald Trump's appointed assistant attorney general for the DOJ's antitrust division. Delrahim is investigating Live Nation's compliance with the settlement and taking a closer look at the five alleged violations, along with complaints from competitors over Ticketmaster's attempts to exert greater control over ticket resale markets. Delrahim is also looking into Ticketmaster's attempt to buy competing startup Rival and retain a ticketing contract with billionaire Stan Kroenke, who owns a number of professional sports teams in Denver and is opening the $5 billion SoFi Stadium in Los Angeles next year.

According to the consent decree, Ticketmaster officials are prohibited from threatening or retaliating against venues that sign with a competing ticketing service. But Live Nation is legally allowed to route tours to Ticketmaster buildings and it can't be forced to book shows at non-Ticketmaster venues. Under these conditions, there is an understanding in the industry that Live Nation gives preference to buildings using Ticketmaster, making the act of explicitly threatening a venue largely unnecessary to get the point across.

Live Nation CEO Michael Rapino, whose business is seeing record growth to top $10 billion annually, explained this arrangement and how it affects the company's booking strategy at a Goldman Sachs event in September. "The decree gets a lot of misconception. I negotiated it and it’s very simple: It says we can’t threaten venues. We can’t say to a Ticketmaster venue that says they want to use a different ticketing platform, 'If you do that, we won’t put shows in your building,'" he said. "It also says we can do what’s right for our business, so we have to put the show where we make the most economics, and maybe that venue [uses a competing ticketing platform] won’t be the best economic place anymore because we don’t hold the revenue."

Since the consent decree was finalized in July 2020, Ticketmaster has renewed more than 5,000 clients, sources tell Billboard — the ticketing giant has 12,000 clients total, according to Live Nation's 2018 annual report to shareholder. The details of the five alleged violations aren't known at this time, but several were believed to have been outlined in a 2018 article from The New York Times.

One example is a 2013 Matchbox Twenty tour, which skipped the Infinite Energy Center in Duluth, Georgia, after the venue signed with competing ticketer AXS, owned by Live Nation competitor AEG. In an email, an unnamed Live Nation coordinator told the building’s GM they lost the date because of “three letters,” alluding to AXS, Ticketmaster’s competitor. But the story didn't mention that the 2013 run was an amphitheater tour and — while a couple dates were played in arenas — the majority of the tour was outdoors, suggesting there may have been another reason for skipping Duluth.

The piece also cites a 2017 incident with the Los Angeles Football Club of Major League Soccer, following a three-way battle that also included AXS and Ticketmaster — as evidence that the promoter was making threats over content to lock down a deal. A rep for the team told Billboard at the time that LAFC wanted to sign with Ticketmaster and asked Live Nation to guarantee several shows at their new stadium in exchange for the contract, which Live Nation's lawyers believed was allowed under the consent decree.

When Major League Soccer officials killed the Ticketmaster deal because of a complex rights issue, the shows negotiated as part of the ticketing contract were no longer guaranteed for the stadium and a complaint was filed with the DOJ saying puling back on the concert deal was a retaliatory move. It's not clear who filed the complaint.

Executives for the soccer team developed a new agreement with Live Nation and have hosted a number of concerts at the building, including last weekend's Rolling Loud festival as part of a joint venture between Rolling Loud and Live Nation-owned promoter Insomniac. And after just one season using SeatGeek, the soccer club ended its contract with the secondary ticketing company and switched over to Ticketmaster.

Sources say nothing ever became of the complaint and that Live Nation officials have been notified each time the DOJ investigates a consent decree violation. Under terms of the agreement, the company is required to comply with the investigation and deliver documents and communications to DOJ lawyers.

Competitors like AEG have largely given up on trying to get the DOJ to take action against Live Nation over consent decree violations, sources tell Billboard. They say the agreement's language makes it easy for Live Nation to imply that Ticketmaster venues will get concerts and tours without having to threaten any type of reprisal. Live Nation wants the shows it promotes to use Ticketmaster because the company makes more money through fees it charges consumers when it uses its own ticketing system — just as AEG does when it uses the AXS system for the concerts AEG promotes.

Difficulty enforcing the consent decree in the primary space could be one reason that Delrahim is looking at the company's policies in the secondary ticket market for anti-competitive behavior. On Sunday, Billboard reported the DOJ was investigating Ticketmaster for allegedly leveraging its position as primary ticketing's market share leader to prevent fans and professional resellers from selling tickets on sites like SeatGeek and StubHub. DOJ officials are considering taking a more expansive view of ticketing to include the secondary market amid increasing calls from Congress to look into the company's business practices. In the last six months, two congressional committees have announced plans to investigate Ticketmaster and during a Sept. 17 oversight hearing Senator Richard Blumenthal, D-N.J., asked Delrahim about the DOJ's plans to investigate violations of the 2010 consent decree before it expires next year.

Delrahim responded to Blumenthal, saying, his "department had been examining allegations of violations" of the 2010 settlement.

"Beyond that I can't comment about what we are finding or intend to do. But rest assured it's one [issue] that we heard you loud and clear," he continued. "One of the challenges that I fixed when I arrived is that all of our consent decrees going forward since I've been confirmed include provisions that force the parties to agree to a lower standard for review."

The current standard requires decree violations to be "clearly unambiguous and you have to prove it in the court to clear and convincing standard," said Delrahim. "I don't have to tell you how difficult of a standard that is."

Blumenthal responded, "But I hope you would agree with me that the merger conditions have been largely ineffective and there's a need for scrutiny and review here."