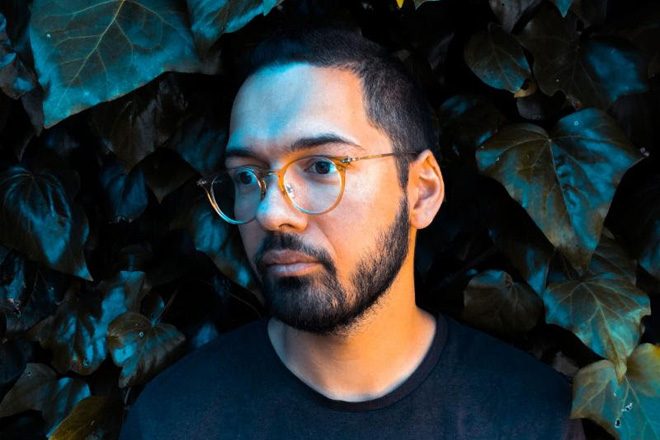 Noted as Djrum’s most personal project to date, ‘Portrait With Firewood’ is available for with a release set for August 17 on R&S Records.

Approaching this project with a more emotive angle, Djrum has referred to the LP as a “confessional record”. He’s taken influence from performance artist Marina Abramovic, stating that she has an “incredibly deep understanding the human condition” and uses it to influence his emotional candour throughout this project.

Djrum added: “Music helps me to communicate the sorts things that I find almost impossible to put in to words. I think the process for this album has helped me create a more rich and emotionally complex body work than I have managed before.”

Collaborators on the experimental project include cellist Zosia Jagodzinska and vocalist Lola Empire.

Listen to new single ‘Sex’ and see the album tracklist below.