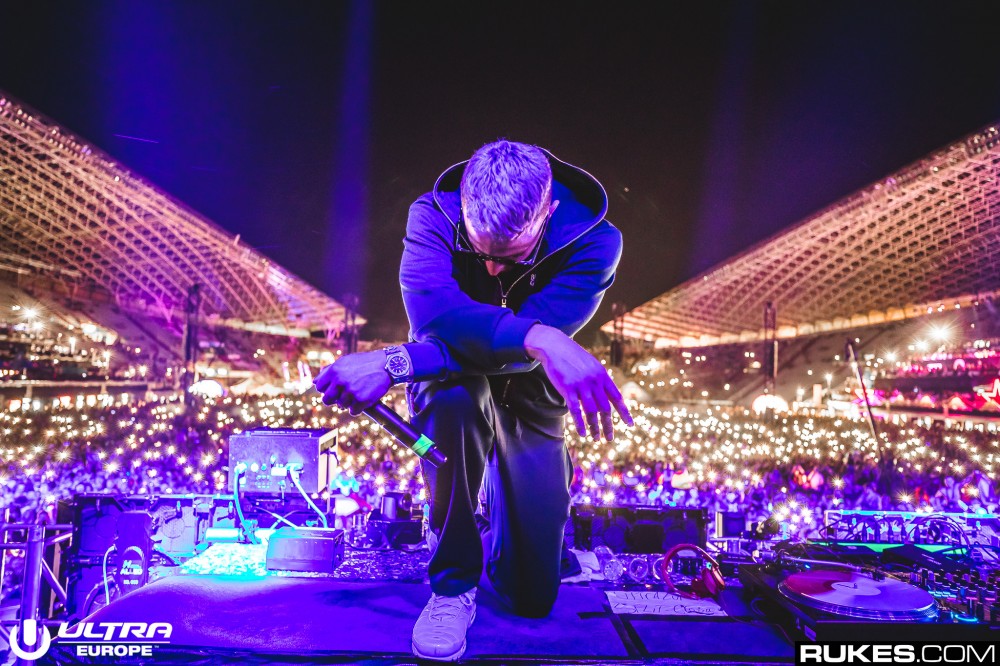 DJ Snake has taken 2018 by storm with a load new music and the inception his record label, “Premiere Classe” which debut its first release with international banger “Whistle” by 4B and TEEZ. If you were at Ultra Miami or watched the live stream, odds are you heard the track roughly 104 times throughout the weekend. Certified. He released “Gassed Up” with Jauz last week that took over soundwaves on New Music Friday and will be vibed to for months to come. Looking back a few months, you will remember the dropping “Magenta Riddim” which took the EDM world by storm with its diverse sound and ability to create a hectic scene feels. Today, DJ snake dropped the Music Video to said track and in his own words, “It is his best yet”.

Getting a fire department involved, the “Eastern Flare” the songs production shine through in this video featuring Snake the Indian Fire Man. What more can you ask for? A little man with a mustache dancing like Michael Jackson and vibes just foaming through the ro. When the alarm sounds, these dudes are driving around town in a swagged out ambulance. What I’m saying, is do I trust these dudes to save me from a fire even though they save the day in the video? Absrickinglutely not. But, do I want to join them in party, absrickinglutely. The world needs more fireman like these guys. They ride around town like celebrities getting everyone dancing, making people happy and signing autographs. Take a look at the video below as we cant help but agree this is his best yet.