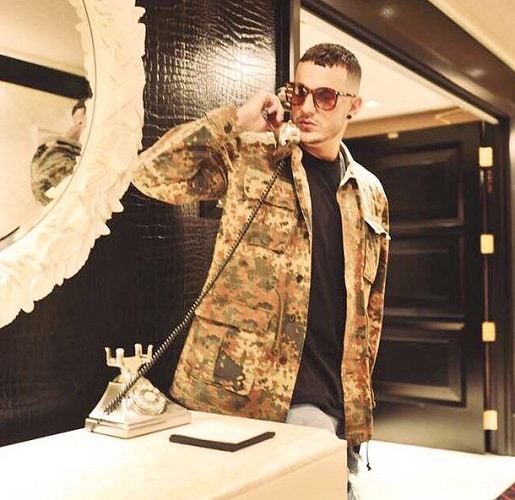 Get excited, because DJ Snake has just released a brand new single! The music producer has teamed up with Mercer for his latest production, which is called “Let’s Get III”. The single sounds pretty amazing and we’re sure that it’s going to become a hit in no time! If you haven’t had the chance to listen it until now, then press play below and get ready to dance!