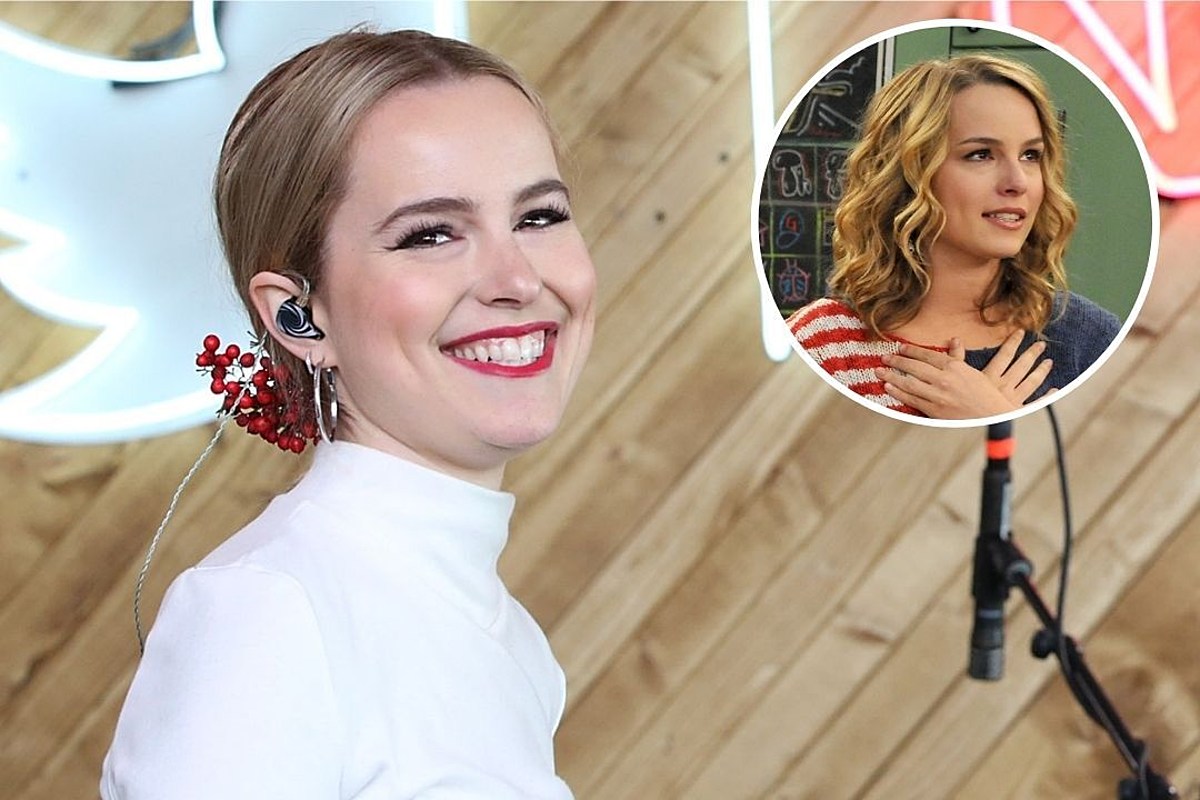 A viral tweet revealed that the singer and actress, known for her starring roles on Good Luck Charlie and Lemonade Mouth, is currently pursuing her doctorate degree and also happens to be related to Dr. Christine Blasey Ford.

“Bridgit Mendler can do a PHD at MIT (she is currently) but not a single man in STEM could do Good Luck Charlie,” a Twitter user wrote.

According to Mendler’s LinkedIn profile, she is currently enrolled as a Ph.D Student at Massachusetts Institute of Technology. Her experience includes four years of working at the MIT Media Lab as a Director’s Fellow and Graduate Researcher.

“Bridgit Mendler is a PhD student at the MIT Media Lab with a focus on technologies that support inclusive and collaborative governance and citizen engagement,” her MIT biography reads. “Before pursuing her degree, Mendler was a platinum songwriter and recording artist, and leading television actress of multiple network series including Disney Channel’s award-winning Good Luck Charlie and NBC’s Undateable. Bridgit is a former artist ambassador for Save the Children where she advocated for early childhood education legislation. Interaction online with her fanbase inspired her interest in social platforms as a means for bringing more voices, experiences, and expertise to government decision-making.”

Back in 2018, Mendler announced on Twitter that she would be starting a graduate program at MIT. As if that wasn’t impressive enough, a year later she shared with her Instagram followers that she was taking classes at Harvard Law School as well.

Upon learning about her scholarly post-Disney life, fans were also interested to learn that the “Ready or Not” songstress is the niece of Dr. Christine Blasey Ford. Ford is most known for accusing Supreme Court nominee Brett Kavanaugh of groping her and trying to take her clothes off when they were both attending Maryland high schools in the early 1980s. Her identity was revealed in an interview with The Washington Post in 2018.

After Ford’s testimony, Mendler stood in solidarity with her aunt, posting a message on social media showing support from her family.

“Dr Christine Blasey Ford, or Aunt Chrissy as I know her is the person who patiently helped me with my college application, she was the first to give me a hug when I saw my family on vacation. Please remember her humanity,” she wrote on Twitter.

In an Instagram post from October 2018, Mendler shared, “I am amazed by her courage, an example I have been able to witness consistently for the majority of my life, and now the world gets to know her as well.”

Amid her schooling, the “Hurricane” singer married her longtime boyfriend Griffin Cleverly in October 2019. Many of her former Disney co-stars, such as Leigh-Allyn Baker, Jason Dolley, Bradley Steven Perry, and Mia Talerico, were in attendance for the beach-side ceremony.

During a summer break between MIT semesters, she squeezed in time to pursue some acting, joining Dennis Quaid and Ashley Tisdale on Netflix’s short-lived series Merry Happy Whatever in 2019.

On average, a Ph.D usually takes around six-to-eight years to complete, so the actress-singer-scholar is currently about half way through completing her doctorate degree in Cambridge, MA.

While we can’t expect any new music or acting roles soon — she’s clearly pretty busy — her debut single “Ready or Not” just celebrated surpassing 200 million views on YouTube in November 2020.

Honestly, what can’t she do?

Celebrities With Side Hustles