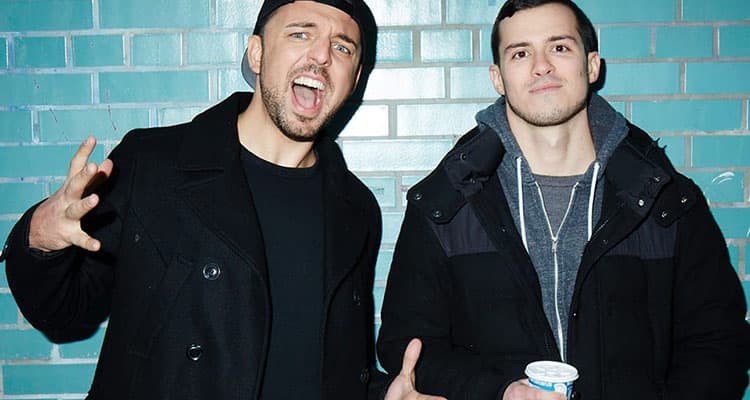 Musicians drawing inspiration from major life events whether good or bad is of course, nothing new. It’s one way that we the listener can relate to what these creative wizards make. Is It Over is one such song, inspired by the unexpected stroke of Shanahan’s 31 year old brother, who afterwards said “It’s not over” while still recovering nine months later.

Over the course of four months, Shanahan would be joined by label mates Disco Fries and Shy Martin, collaborating over Skype and Splice, resulting in this infectious song. Part future bass, part disco, it has a balanced groove between the two with a glimmering bounce and peaking synths. This coupled with Shy Martin’s sweet breathy vocals and you won’t want it to ever be over.

A free download of Is It Over is available through Enhanced.