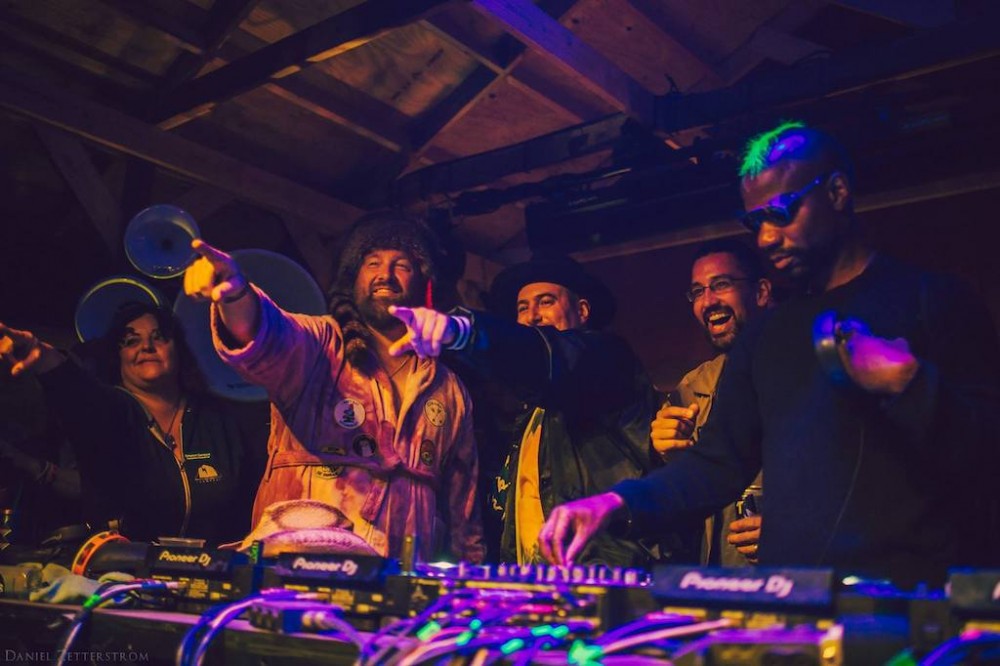 Campout is set to embark on a new chapter with the inaugural edition their East Coast Campout. The festival — which features sets from , , Biz Markie, and the bird boss himself Mr. .

Now, campers can begin planning their weekends as the festival has released their ficial set times and activity schedule for 2018. With sets from Dirtybird heavy hitters bleeding into early morning, and activities such as tye dye, kayaking and volleyball occupying the sun filled hours, the first East Coast Campout will likely never have a dull moment.