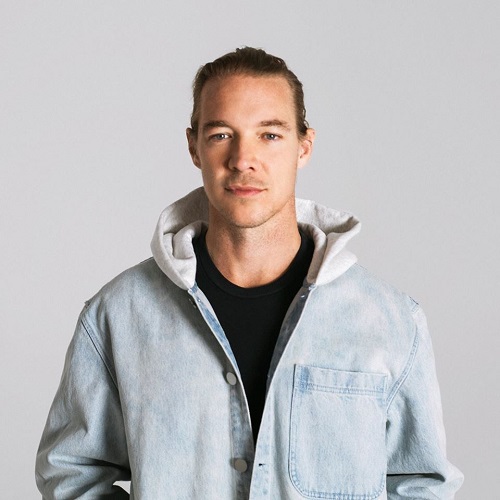 Back in March, Diplo wowed his fans when he released his EP, called “California”. Now, almost 4 months since the release, the music producer has decided to drop a remix pack for the EP, which is filled with some great reworks from the likes artists such as Tony Romera, QUIX, Keys N Krates and more.

Check it out below and let us know which remix is your favorite!