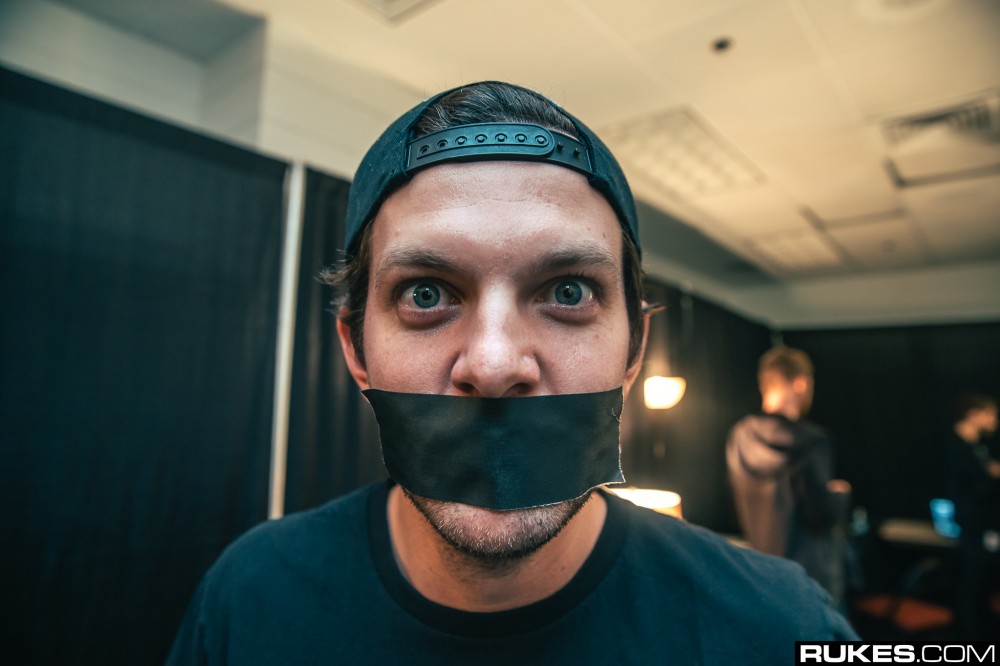 Dillon Francis took to Twitter earlier today to announce the ficial release date his new original series titled ‘Like and .’ The series, according to Francis, is set to focus on a “topic very very dear to my heart…influencers,” and has been a project that the producer has been working on over the past year.

To market his new show, Like and setup a Private Mural that said “for verified influencers and people with over 20,000 followers only. We apologize for the inconvenience. See security staff for pro and access.” The marketing ploy sparked some controversy, making people feel it was a cheap move.

Turns out the joke was on us this whole time. ‘Like and ‘ is scheduled to be released on July 9th.

Check out the full teaser and tweet from Dillon below: