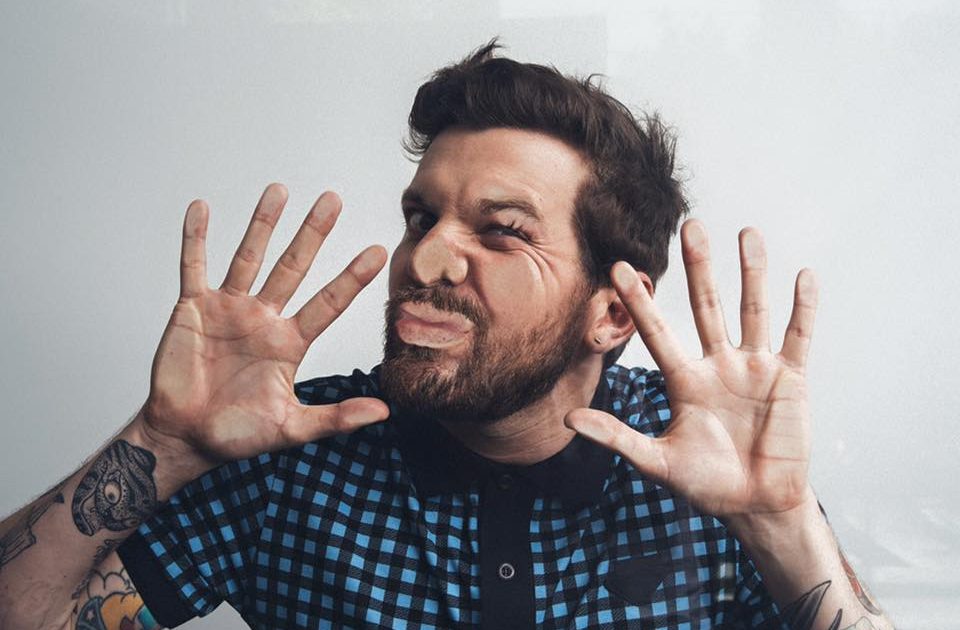 Yes, if there is one thing we could have guessed Dillon Francis use as the focus a new series, it would be social media.

The LA-based producer/personality/troll has announced a new television series aptly dubbed Like And , which sees Francis portray the manager several online influencers. The show will also feature comedian Brandon Wardell among others and from what we gather from the snippets shared thus far it will be fairly cooked.

You may have already heard about the obscure promo they unveiled for the show after erecting a selfie mural in Los Angeles that can only be used by people with over 20,000 followers. Quite the exclusive club.

Check out the teaser for Like And below and ready yourselves for it’s debut on July 9.