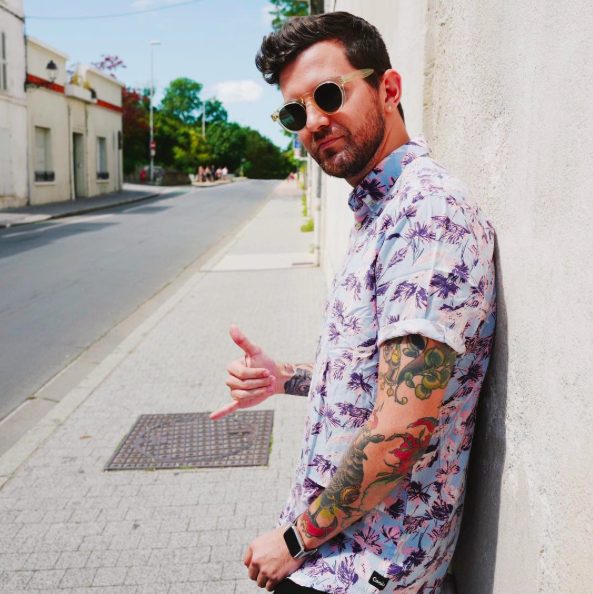 Earlier in December, took to Twitter to let fans know that he was wrapping up production on his upcoming 2018 album.

Now to kick f the New Year, he’s teased the album further by wiping his account all but two posts, each including Francis alongside various Latin artists. Followers should already be aware that this new album will be , as he has been traveling around Latin America to places like the Dominican Republic (to work with Dominican rapper) and focused the majority his music toward the tail-end 2017 on the Latin genre (Spanish version “Say Less” and a “Mi Gente” remix).

Check out the two posts below, featuring a video Francis hanging in the studio with Mexico-native Toy Selectah, Reggaeton singer/songwriter De La Ghetto and Spanish musician El Guincho, as well as a photo with Puerto Rican artist . Expect to see those names and further updates on the album shortly.