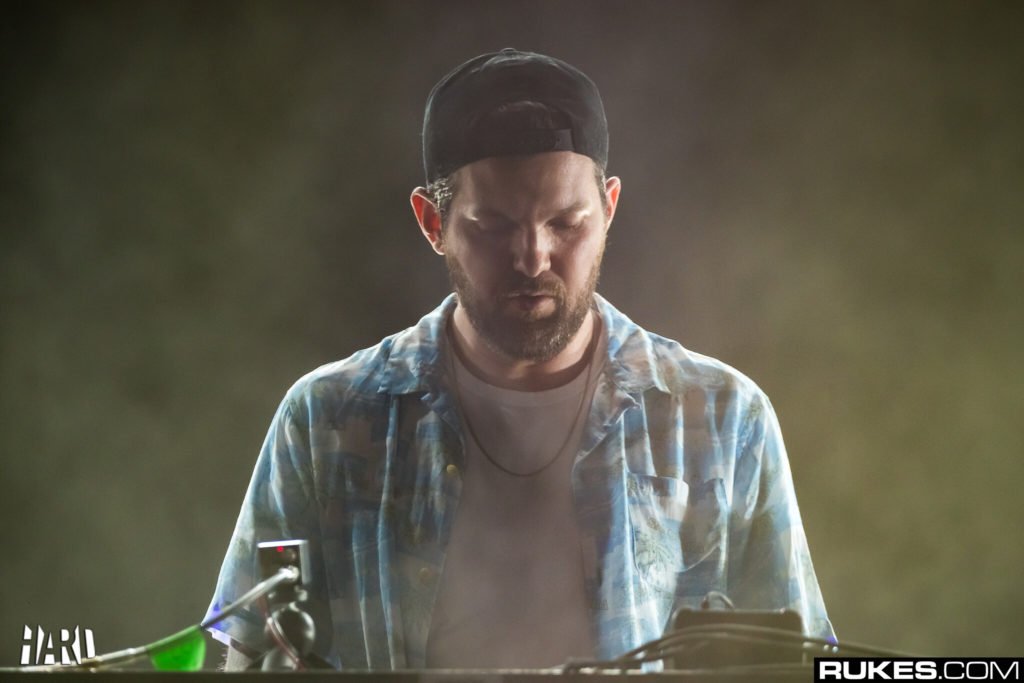 First teased earlier this week, Dillon Francis’s remix for “Memories” by Maroon 5 is officially out now. Easily one of his poppier songs, remix or otherwise, in recent memory, the song has a deeper meaning.

Dillon has dedicated the remix to his “soul sister,” his best friend Noel who died a few months ago after fighting cancer for the second time. He made a video with Noel’s sister, Kelly, to honor and remember her.

“We were inseparable as young children. Our families spent literally every weekend together it felt like up until we were teenagers. She was one of the few people that believed me when I said “in 1 year I’ll be playing Coachella I promise” (it took 2 but who’s counting she believed me). She was one of my most cherished well wishers in my life. It pains me so much that I will not be able to do with her what our parents did with us. All the family trips, summer camps, holiday parties. You name it we were always together doing it. My family, your family, Rob’s family, and your plethora of many friends love you so much Noel…rest in peace my soul sister. I’ll see you when the time is right… we will go get taco bell and head to wherever telluride is in heaven.”

The music video for the remix is a montage of home videos and more recent videos, from Coachella to Vegas and beyond. Watch and listen below.