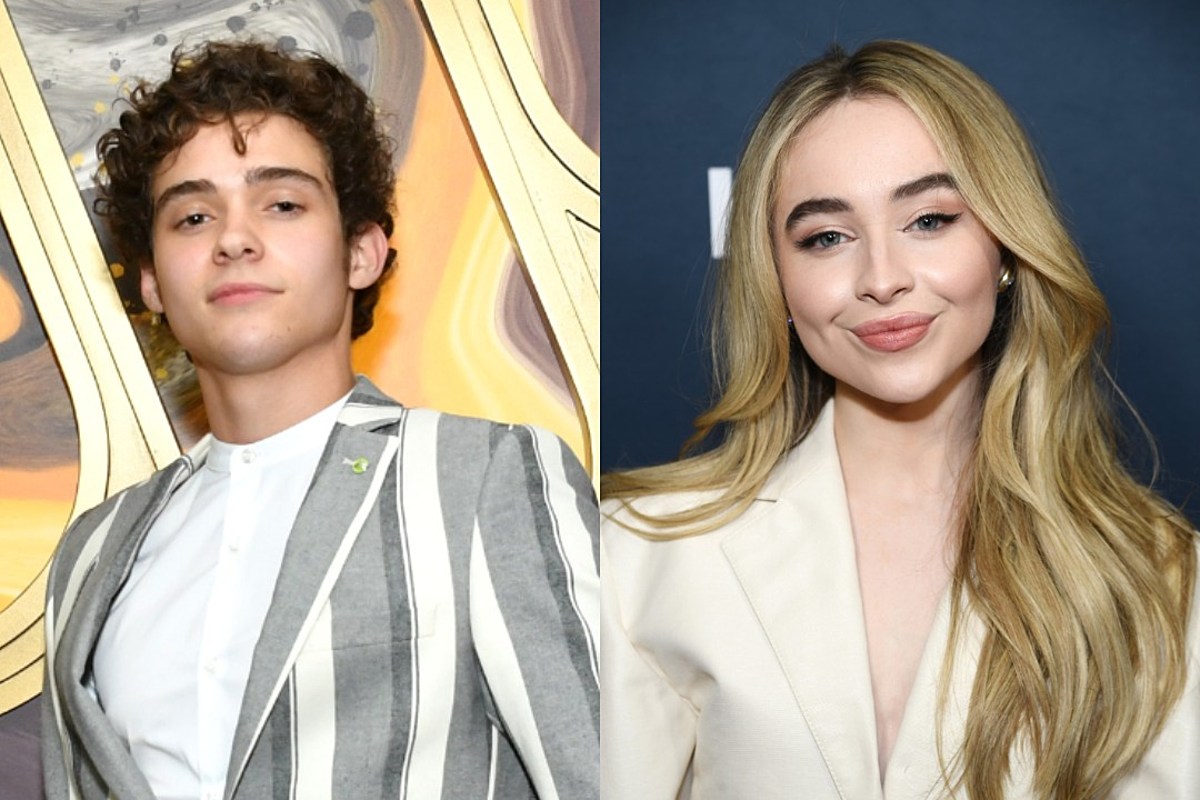 On Thursday (Feb. 25), the High School Musical: The Musical: The Series star spoke with Billboard about a song called “We Both Know,” which Bassett and Carpenter recorded together. When Bassett released the official track list for his EP last week, fans noticed that the song “Telling Myself” had replaced the previously announced duet.

Although Bassett is “super excited about” the track he and Carpenter worked on together, two two artists had a “mutual conversation about what is best right now for everybody and this whole situation.”

He explained that he didn’t want his debut EP to be “overshadowed by some other narrative that people were trying to make,” seemingly referencing the controversy surrounding his previous relationship with “drivers license” singer Olivia Rodrigo.

Bassett admitted that he is trying to be sensitive about the situation and hopes that “We Both Know” “has a better chance at a different time.”

Bassett also confessed he’s not sure if the collaboration will ever be released.

Bassett also addressed a recent Saturday Night Live sketch in which he was referenced.

On Feb. 20, SNL aired a sketch about the drama between him, Carpenter and his former girlfriend and HSMTMTS co-star, Rodrigo. So, what exactly did Bassett think about the skit?

“First, I was in disbelief — [I was] mostly proud of Olivia [Rodrigo],” he told the outlet. “The fact that they were using her song in a sketch, I was like, ‘This is great. This is incredible!’”

“I was like, ‘I think I’m honored?’” Bassett added. “They poke fun at everyone and everything. That’s the point of the show. I thought it was hilarious.”

After the episode aired, the musician posted a TikTok video, poking fun at the sketch and situation. “Dream come true?” he captioned the post.