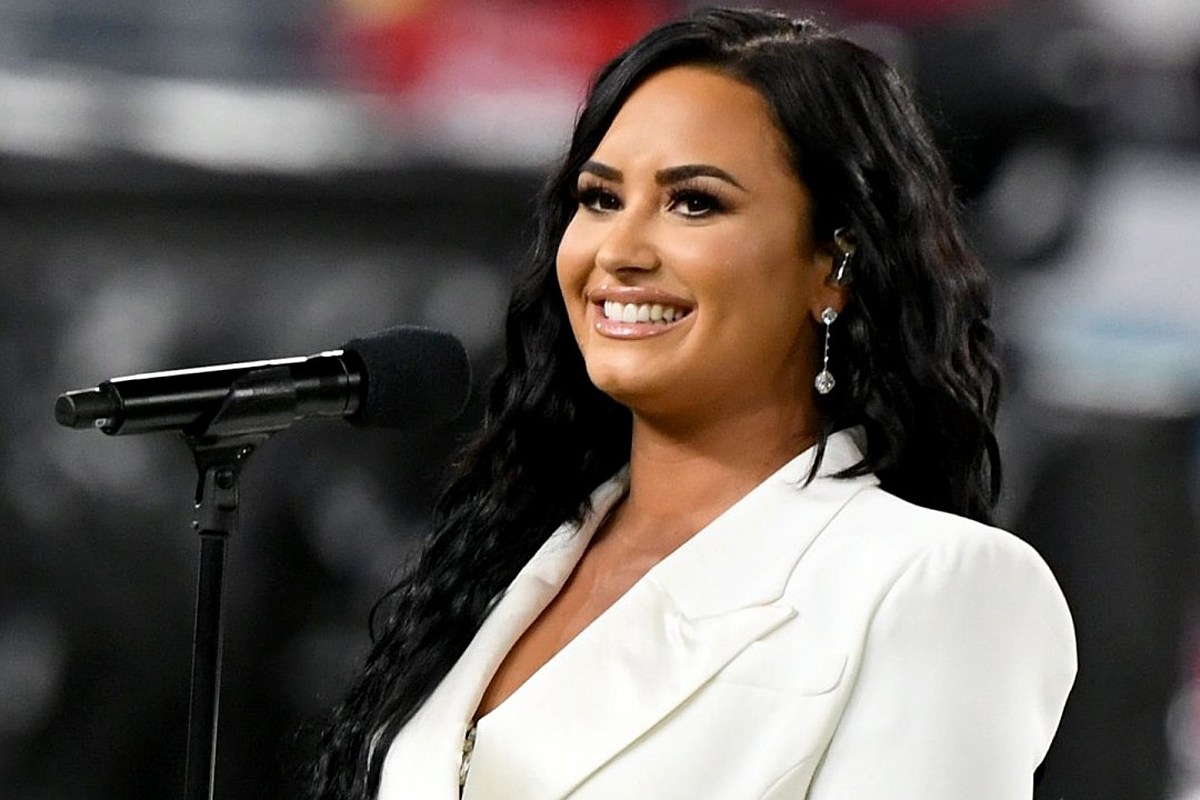 Demi Lovato came out as non-binary and officially changed their preferred pronouns to they/them.

On Wednesday (May 19), the 28-year-old performer made the big announcement on their new podcast, “4D with Demi Lovato.” Lovato had an open conversation with gender non-conforming artist and writer Alok Vaid-Menon concerning the idea of gender and Lovato’s coming out.

“Over the past year and a half, I’ve been doing some healing and self-reflective work,” the “Sorry Not Sorry” singer shared. “And through this work, I’ve had the revelation that I identify as non-binary. With that said, I’ll officially be changing my pronouns to they/them. I feel that this best represents the fluidity I feel in my gender expression and allows me to feel most authentic and true to the person I both know I am, and still am discovering.”

Lovato admitted that they are not an expert or spokesperson but wanted to share this new level of vulnerability with their fans. They revealed that the reason they came out is to do it for all of those people who can not come out and be their authentic selves.

Lovato said that their definition of non-binary is that “you are not exclusively a man nor a woman.”

Lovato shared that “it would mean the world if people could start identifying me as they/them.” They added that they understand that people will slip and accept that as long as people make the effort.

“I think it’s important because I want to use these pronouns that feel right to me. I also just don’t want people to be so afraid of messing up that they don’t try to use them,” they concluded.