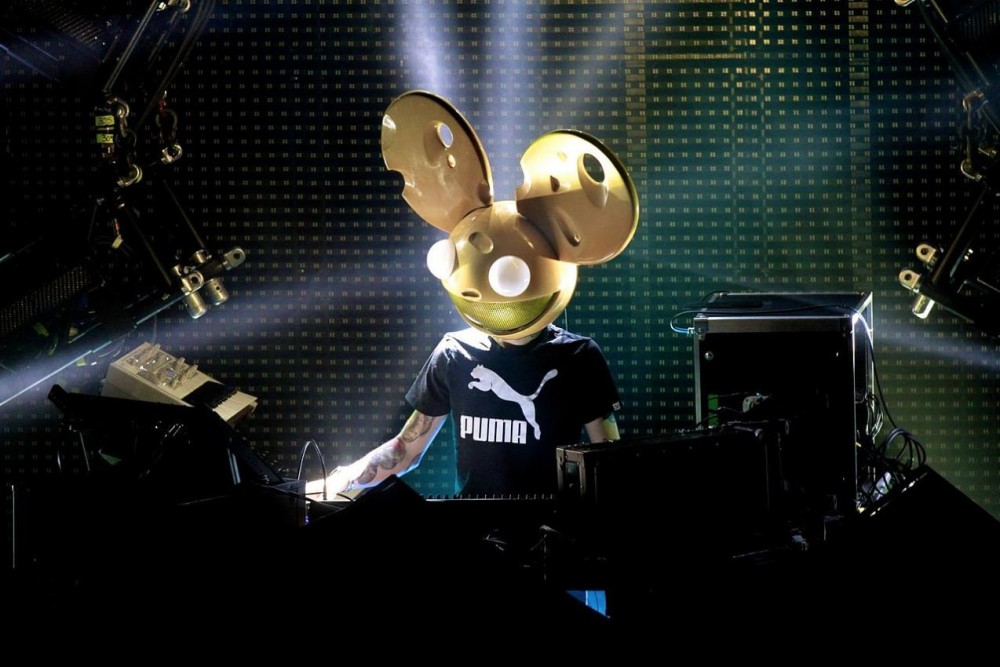 Deadmau5 teased that he is planning easily the most epic thing he has ever done with his music. The kicker is that it involves an full classical orchestra. Some users over at /r/umf are hoping this means a one a kind Ultra Miami performance, but we have to say that is most likely incorrect. Could Deadmau5 be following the foot steps Above & Beyond and BT and going after an acoustic set? Only time will tell.