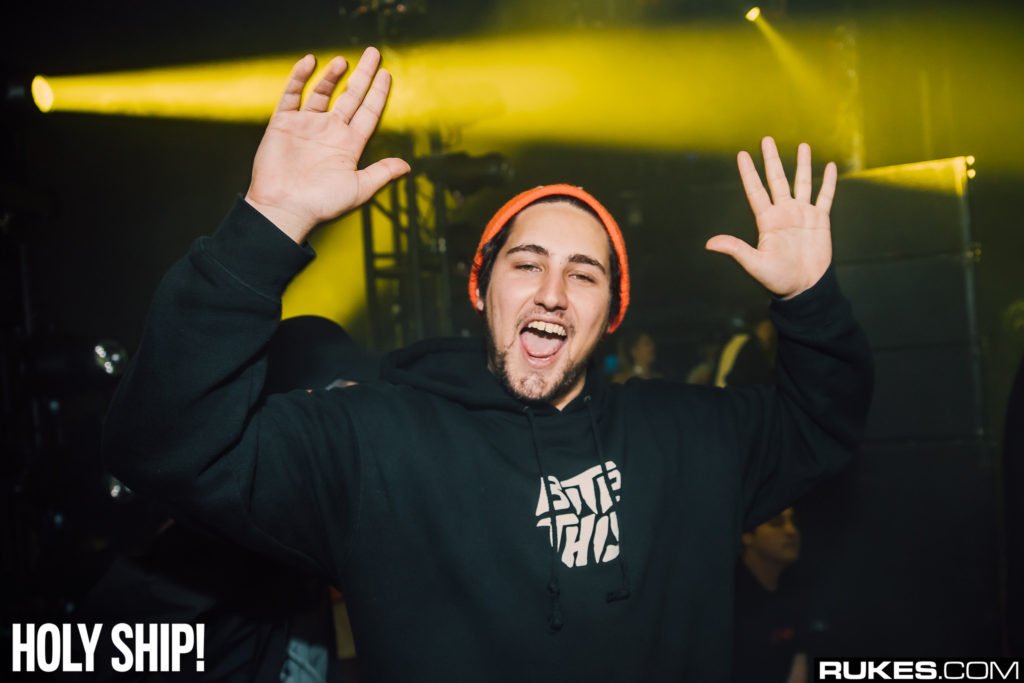 Yesterday, Jauz hosted a charity stream on Twitch with Streamlabs with all proceeds going to Make A Wish. A while into the stream, after he’d already raised nearly $2,000, he received a massive donation from none other than Deadmau5.

Jauz’s reaction to the huge $5,000 donation is absolutely priceless, but just the clip isn’t enough to really understand what’s going on. The Bite This! producer clears it up in his Twitter caption, “You just can’t make this shit up. ‘@Deadmau5: Can’t wait for the next baby shark remix [$5000 Donation].”

With i_o and another friend in the room, Jauz laughs and says, “I could do a mashup of Strobe and Baby Shark now.” Wouldn’t that be something?

Check out the video for yourself below.

You just can't make this shit up.
"@Deadmau5: Can't wait for the next baby shark remix [$5000 Donation]"
Joel I was going to reach out personally to say thank you but you don't follow me so this will have to do 🤣 GG's for helping us raise money for @MakeAWish and da kids! pic.twitter.com/7gCe6K2R8R