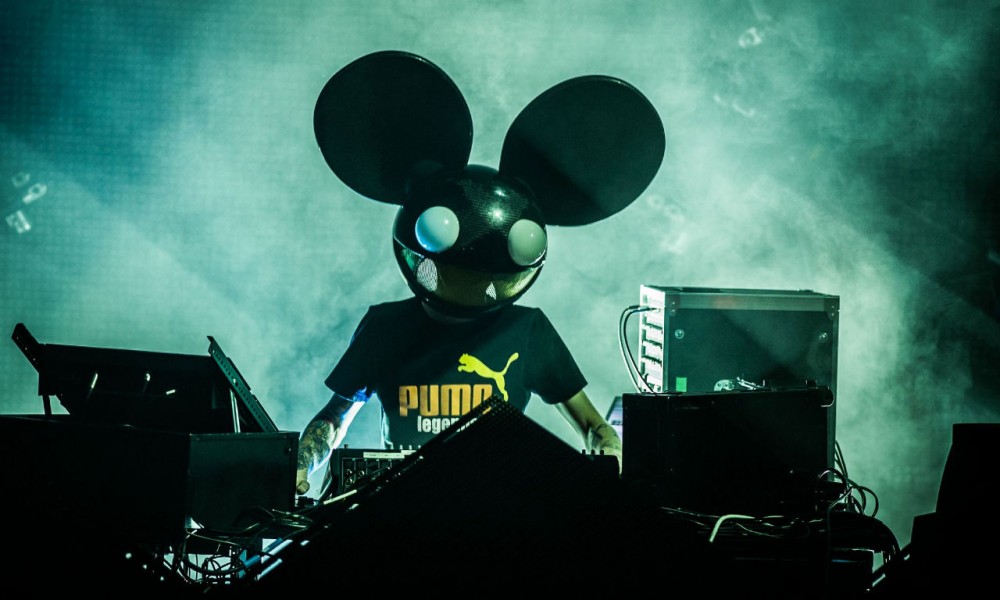 Was there ever actually beef between Martin and Joel? We may never actually know. All the business started when Deadmau5 trolled the crowd at Ultra 2014 when he dropped a remix Garrix’s megahit ‘Animals’ that mixed the track with Old McDonald Had A Farm. Just like with his relationship with Avicii, Deadmau5 has always been outspoken about the mainstream climate EDM and expressed his displeasure around the most popular tracks at any given time. Does this mean he doesn’t actually like the artists though? I mean no, probably it does not mean that.

Deadmau5 and Garrix found themselves at the same festival this past weekend and through a series Instagram photos, we have learned that is well in the world Garrix and Mau5. Should we necessarily be expecting a collaboration any time soon? Absolutely not. That being said it is nice to see Deadmau5 be a human once awhile and not just a robot full jaded rage. Check out the pic Joel and Martin below, let it warm your icy heart.