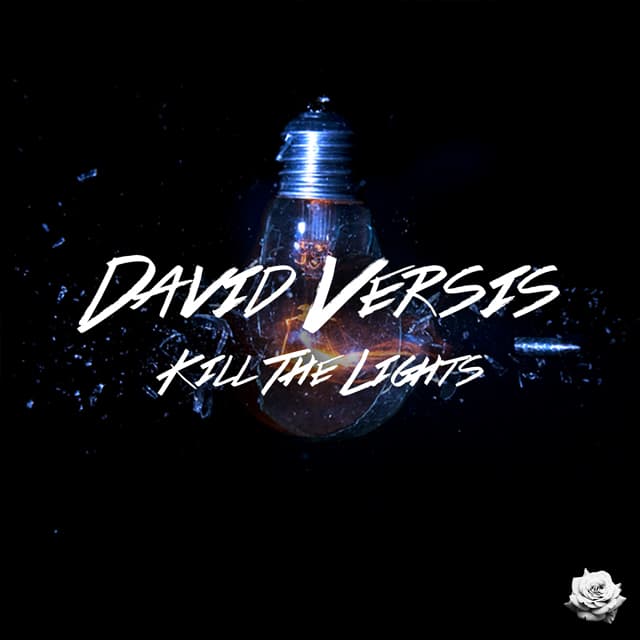 Toronto’s very own David Versis has just released his latest work, Kill The Lights. Produced by Versis, with some help from fellow producer Mikhail, the record is a smooth, thought provoking piece that reflects on the passion of destructive relationships.

Be sure to follow dude on his social channels.